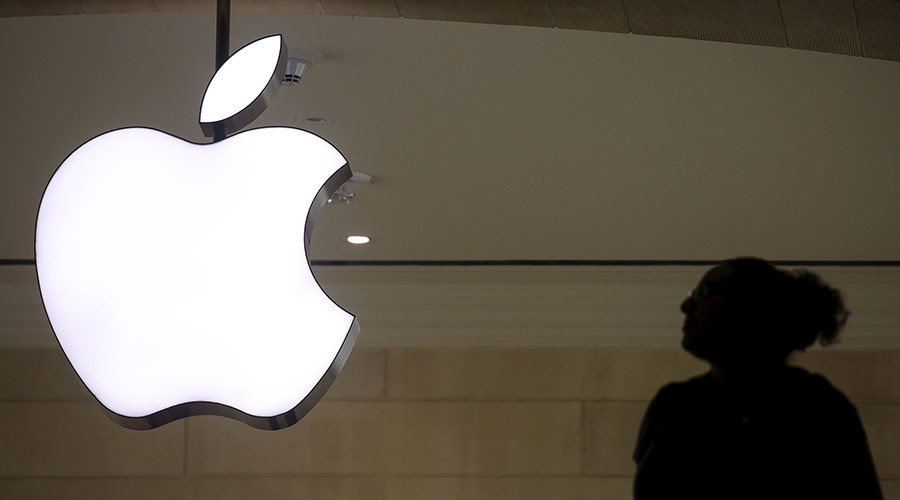 The dispute between Apple Inc. and the federal government over the unlocking of a terrorist’s iPhone has ventured into another aspect of contested law; whether and to what extent the First Amendment provides protection to computer programs. A Feb 16 ruling made by Magistrate Judge Sheri Pym is being challenged by the smartphone giant in which she ordered it to assist investigators in bypassing the lock on the iPhone of one of the shooters of the San Bernardino California incident, which claimed the lives of 14 people. The bulk of the company’s attention is directed at the All-Writs Act, a centuries-old law that was used for giving the order by Judge Sheri Pym.

However, filed on Thursday, a brief by Apple also lists several other legal arguments can be used by the firm on appeal, which include that under the First Amendment computer code is classified as speech. Apple is arguing that its constitutional rights are being violated by asking it to write code. There will be a series of questions faced by a court considering the implications of the First Amendment, which include when is code classified as speech? What kind of speech it is and can it be regulated by the government?

According to a law professor, code is generally considered as ‘speech’ by the court under the First Amendment. However, the issue could get complicated on whether programming is seen by a judge as predominantly ‘expressive’ conduct like singing a song or writing a book, which are given a high-level of protection or simply consider it function as in the case of a machine. Another expert said that Apple would have to present the argument that computer code is also a creative endeavor just like writing a sonnet and they would have to work really hard at it because programming is seen as functional most of the time.

A hospice fraud attorney from Employment Law Group said that the technical areas of the case could have a strong impact on how the question is seen by a judge. Other experts have said that one way for federal investigators to unlock Syed Rizwan Farook’s phone is by going through the possible pass codes until they find the right one. However, the iPhone settings are configured to shut down the phone if you have excessive wrong guesses. Therefore, they want the iPhone maker to disable the lockdown feature through a new software update.

An update will only be recognized by the iPhone if it bears Apple’s cryptographic key, which is a secret key that lets the device know that the incoming code can be relied upon. Some experts said that its signature can become the company’s strongest First Amendment argument. Not only will the company be forced to write code, but they will also have to add their key to it, implying that they are in support of what is happening. Other experts also stated that a broader view could also be taken by courts where they see the software and not just the signature as protected speech.