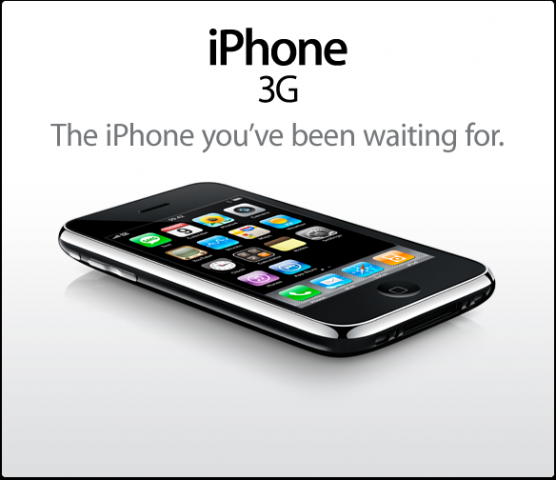 Apple’s iPhone to be launched in on . This phone handset will be initially available only to the subscribers of Vodafone and Airtel.

Vodafone and Airtel are the two leading private telecom operators in . Their mobile phone users has an advantage to get the phone through their bundle package offer.

This Apple iPhone will be available only from the stores of Vodafone and Airtel and not from any other stores.

All the people are waiting for the launch day. It is said that if the phone will be sold cheap then might become the largest iPhone user in the world.