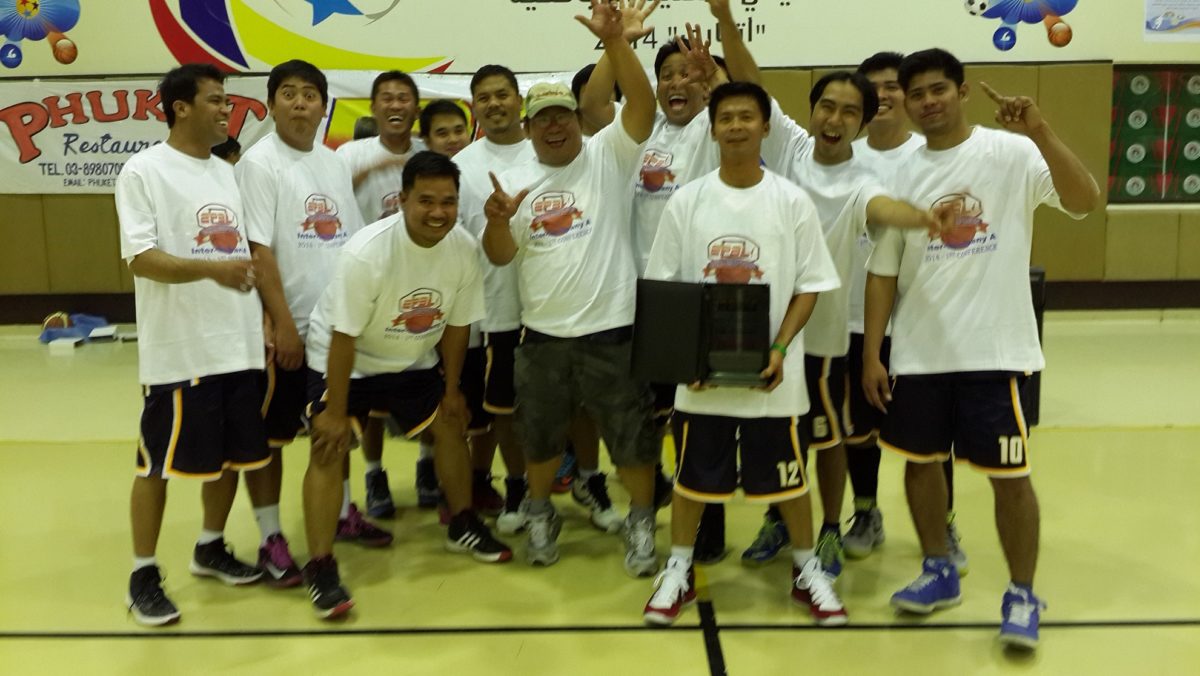 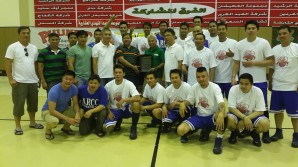 ARCC won game one 93-75, DBA responded with a 105-101 win in game two, but the Erectors was determined to stamped their dominance and stoke the fire from the start to finish with their Game 3 victory.

The Erectors, built with former NCAA, UAAP and PBA players brought in their throng of supporters and company executives. A reminder, that ARCC is determined to become champions.

With a tight first quarter of action, ex-PCU-Dolphins and Finals MVP Chris Manalili, playing with sustained brilliance all day, scored six straight points to push the Erectors lead to 40-32 with 3:23 minutes remaining in the second quarter that gave them command they never lost the rest of the way.

The American laden team was playing without former NCAA Taichen Dickerson and 6’6” Karim Servranckz. Stephen Hoyer led the team with 23 markers; Eugene Santos added 22 points and Hani Musa had 15 points for the runner up.

Meanwhile, in the Intercompany A Championship, Issam Kabbani won the Championship game against Zamil Coolcare by forfeit 20-0. Zamil was unable to field 5 players in the scheduled championship. Issam Kabbani’s championship stint was highlighted with an undefeated record in the whole tournament (7-0) and dominated their opponents with an average of 12 points margin. 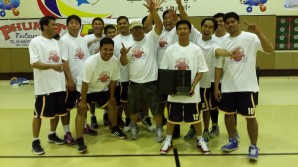 Kabbani’s stalwart, Mohannad Bazerkan was adjudged as the MVP of the tournament with teammates Anthony Cabotaje and Arvin Torres named to the Mythical Five together with Keneth Edar and John Magallanes of Zamil.

Filed under: Basketball, Sports
Share Tweet Pin G Plus Email
previous article: The Cooper Research Group’s Dr. Michael Bailey releases his paper ‘Are the ‘Three Arrows’ the key to Japan’s economic recovery?’
next article: Don’t let psychiatrists and doctors rob you of “hope” in terms of recovery from mental illness