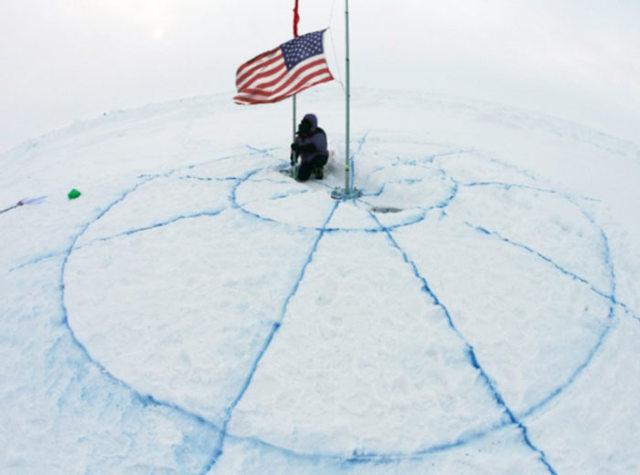 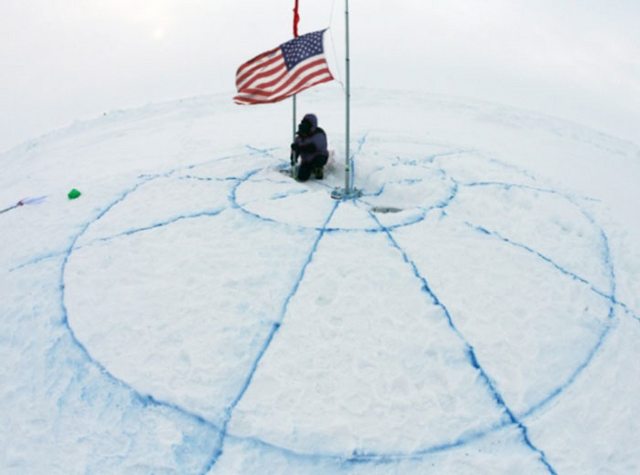 There is the hypothesis that in the near future the Arctic may become the next region of contention and the central intersection of shared interests of the influential global Powers, occupying the same niche as the Middle East now. And this hypothesis is not a groundless one. According to estimates of the US Geological Survey (formerly simply USGS), up to 13% of the world’s undiscovered oil and about 30% of the world’s undiscovered gas, as well as, nickel, uranium, lead, platinum, gold and diamonds, may be found in the Arctic. There is plenty here worth fighting for! However, it is premature to talk of any open confrontation when the countries continue to divide the Arctic pie, seating at the negotiating table, and until the time the USA tries to be in the driving seat, using its chairmanship of the Arctic Council.

The U.S. took over the chairmanship of the Arctic Council in April, 2015, and immediately set out a range of tasks that it was going to perform over the next two years of its chairmanship. That is the raising awareness about the situation in the Arctic, increased levels of economic freedom there, the settlement of issues related to territorial borders; the Arctic Council’s turning into an international organization, which functions in an informal manner; holding of the Ministerial meeting in Fairbanks, and many other things. Naturally, to implement all these plans in two years is impossible. But the USA cannot be accused of inactivity. Setting out their priorities, all the time Americans were solving such most acute, in their opinion, problem as seeking ways of resolving territorial disputes where, let’s face it, they have succeeded to their own benefit, of course.

Last summer the US news outlets loudly stated that the contradictions between Canada and the USA were removed, as evidenced by theirs four-month expedition together and the subsequent preparing the joint declaration recognizing Canada’s sovereign right to the Northwest Passage. And this raises the question of what the Country of Maple Leaf has promised the USA in return. The US Special Representative for the Arctic, Robert J. Papp, revealed part of the secret: ‘U.S. – Canada relations start getting to a new level’, ‘agreements have been reached on a number of disputable points towards the Arctic borders’, and ‘Canadian representatives have agreed to support Washington’s Initiative to create ad hoc groups of legal experts under the Arctic Council for settlement of territorial disputes’.

The need to create such groups and to move most decision-making on the border ruling from bilateral to plurilateral format was discussed by Americans just when the US term in the Arctic Council’s chair began. And now, to all seeming, we may state that this idea has been practically implemented. The full list of experts, from which the group will be formed, is not known just yet. But it is not difficult to understand that the USA has done everything there would be mostly people who is loyal to Americans. According to unofficial figures, there is such person, for instance, as US Coast Guard spokeswoman, Katie Brainard. And the first dispute that the USA has proposed to settle as sort of a warm-up there is the dispute between Canada and Denmark towards Hans Island. It is easy to imagine, to which side the scales might be tipped here.

Surely, besides the USA and Canada, the Arctic Council also includes Russia, Sweden, Iceland, Finland, Norway and Denmark. And if the US Initiative is supported by even half of the countries involved, the Arctic Map might change beyond recognition.