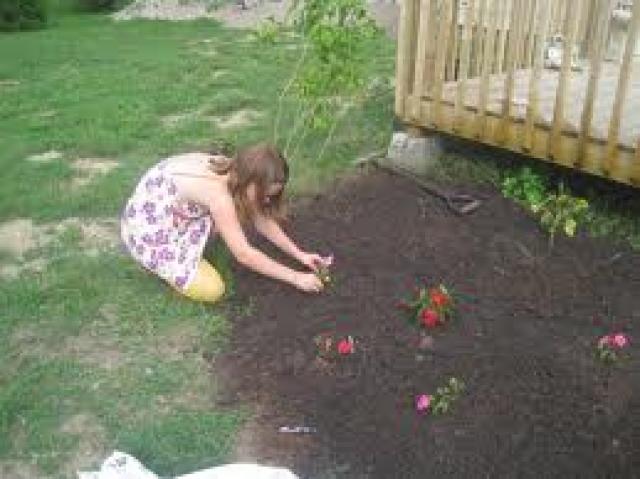 Aromatherapy has had an important role many cultures. Since the early ages, aromatic fumigation has been used in daily rituals and religious ceremonies in various parts of the world.

India has a rich tradition in the use of aromatic plants for beautification and for medical purposes. It is probably the only place which has not lost this rich legacy. In fact, ayurveda has been practiced in India for over 10,000 years.

In Indian mythology, ayurveda was the science of divine on the knowledge of healing to Rudra, Agni, Varuna, Indra and Maruti, the celestial physicians. Lord Dhanavantara, an incarnation of lord Vishnu, imbibed this knowledge from lord Indra and propagated it amongst the mortals.

Indus Valley excavations reveal the use of therapeutic substance like silajatu for rheumatism and neem leaves for diabetes. Mythological scriptures also reveal the use of aturbeda in medicine and cosmetics during the Vedic period. Ayurveda was used for revitalization, to correct sterility, for longevity and for the cure of diseases like tuberculosis.