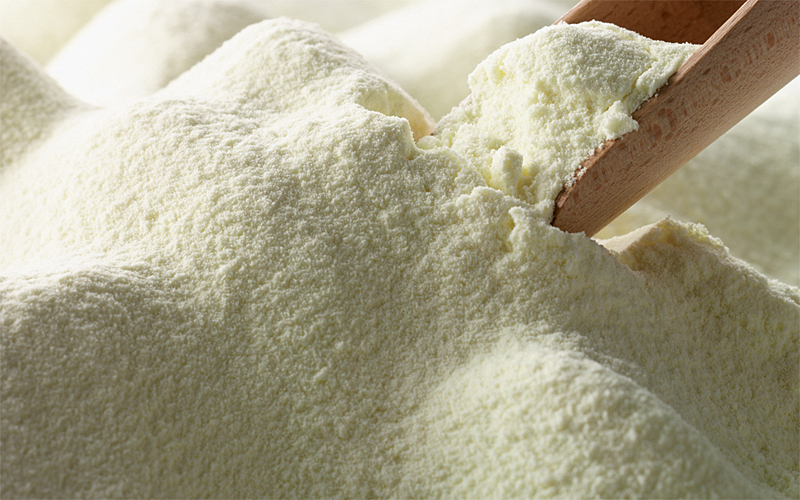 Health Ministry and the food authority attach to the ministry were only able to removed 252 packets of DCD contained Milk Powder from the market up to now while around 120 million Milk Powder Packets either DCD contained or suspected as containing it still being sold in the market freely according to President Of Government Medical Officers Association(GMOA) Dr.Anuruddha Padeniya.

Even the Health Authorities still not able to destroy the removed stock of 252 Milk Powder packets which proved as contained DCD Chemical Dr.Padeniya has said.”Sri Lankan health officials still trying to protect some milk powder companies who are imported DCD Contained Milk Powder from New Zealand but New Zealand Government it self revealed that although the using of DCD contained fertilizer in pasture lands of their country has banned since end of last year the DCD Chemical has already entered in to the human food chain “he has stressed.

One of the largest milk powder manufacturing companies in New Zealand which is center of the DCD controversy recently has earned around Rs.130 million as their dally income through selling their milk powder in Sri Lanka GMOA president has revealed.

Until the child reaches two years breast feeding should be continued he further added.

Addressing a media briefing held at the OPA Center in Colombo today(03) dr padeniya has said that their union handed over a document contained seven proposals on promoting breast feeding among infants to the Ministry Of Health which is need of the hour.GMOA urged the health ministry secretary Dr.Nihala Jaythilake to create a health ministry maintained web site to promote breast feeding among local mothers he has further said. 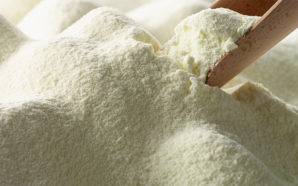