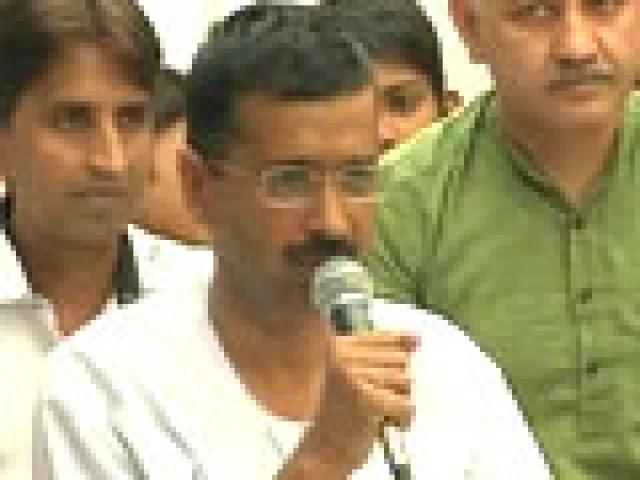 Arvind Kejriwal leader of AAP is going to end his indefinite hunger strike today against inflated water and power bills.

On Friday, his announcement came after 15 days of his hunger protest that he is launching his second stage of “Civil Disobedience Movement”. He claimed that he is breaking his fast at the appeal of 74 year old Anna Hazare, an anti-corruption activist with whom he broke in Sept, 2012.

Arvind Kejriwal further said that Anna cannot come to Delhi as he is on nation-wide tour. On Thursday, AAP leaders Manish Sisodia and Kumar Vishwas had met Hazare in Haryana and requested him to come to Delhi to break Kejriwal’s fast. He wrote a letter appealing Kejriwal to end his fast as it was not possible for him to cut short his tour and come back to Delhi.

However, Anna Hazare had visited Kejriwal at the protest site in north- east Delhi’s Sunder Nagri on March 29 and had urged him to end his fast.


In the newly launched second phase of the movement, the AAP members will ensure re-connection of all those power connections disconnected by the government for non-payment of bills. Activists like Medha Patkar and Aruna Roy supported his cause and demanded CAG audit of private discoms.
Reportedly, the petition for non-payment of inflated power bills has been signed by 10.5 lakh citizens of Delhi.

The AAP leader said "Does that mean they will stop paying power bills? No. But this is just the beginning. Everyone in Delhi upset with inflated power bills,”

On April 3, Kejriwal announced the next course of the Civil Disobedience Movement to be started from April 6 and his party activists will restore power and water connections nipped due to non-payment of bills.