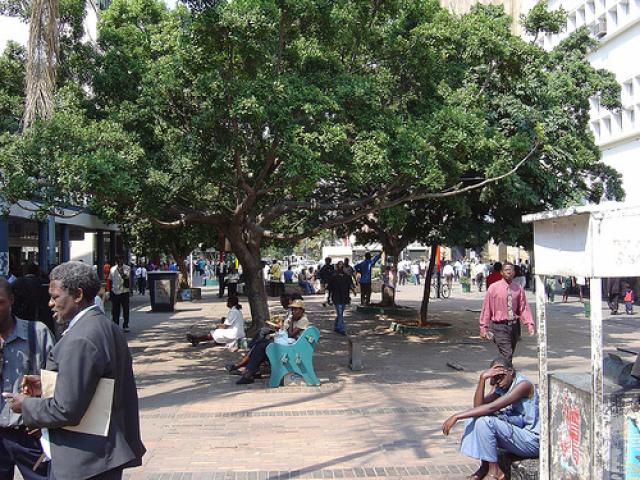 It is now a permanent closure for most of Zimbabwe’s manufacturing industries.

After shutting down-as is usual for the festive season-in December last year, the few remaining industries that were still operating have not yet re-opened, leaving the future of many workers bleak.

Most industries were operating below capacity owing to the harsh business environment triggered by a decade long political and economic recession that has seen other industries closing down or relocating to neighboring countries.

In a statement yesterday, the Confederation of Zimbabwe Industries (CZI) said most industries that were still struggling have resorted to closure and retrenchments as a way of keeping afloat.

"A survey by CZI revealed that active manufacturing industries-that were pegged at a paltry 34 percent-have not yet re-opened by now and might not do so in the near future. They just told workers not to return until they are summoned back," read the statement.

CZI added that more than two million workers have been affected, pushing the unemployment rate higher while leaving their lives in jeopardy.

"More than two million workers have been affected, and the number could rise if we add their families to the list, given that most had been the breadwinners. Thus, unemployment has risen to way over 80 percent," said CZI.

A worker from the giant iron ore exporter, Zimbabwe Iron and Steel Company (ZISCO) in Gweru revealed the company had scaled down operations and told many workers not to report for work this year until they are called back.

"At our annual shutdown, many of us were just told not to return for re-opening until we are called back. Word doing the rounds was that the company mulls closure by March if the political impasse is not broken by now," said Allen Moyo, an artisan.

The worst applied for workers from other light industries and wholesalers like Farm Supplies and N Richards group of companies whose branches closed down for good.