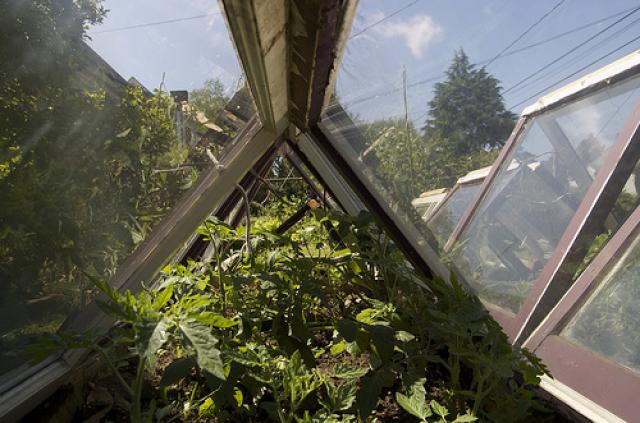 With food banks hit hard by high food costs and surging gas prices, Americans are growing more vegetables at home to donate, as well as to save some cash themselves.

According to the Garden Writers Association Foundation, vegetable gardening is a “significant new trend” in the United States, based on a national survey completed in February 2008. Local nurseries from Minneapolis to Pittsburgh have seen a surge in seed orders for greens, peas and beets.

Prompted by a “shaky economy, concerns about food safety and an urge to reconnect with the land,” a new generation of gardeners has emerged; and many are young, female and urban, said an article in the Minneapolis Star Tribune.

Over the past several months, the demand for ethanol has led to a surge in prices of dairy products in the United States. In addition, the sub-prime mortgage crisis, and surging inflation and unemployment have made it tougher for Americans to feed their families.

In addition to feeding themselves with fruits and vegetables grown in the backyard, more Americans are growing produce for their neighbors. Programs such as "Grow a Row" encourage home gardeners to cultivate extra produce for donation at local food banks and pantries.

Americans are not alone in their efforts to grow their own food. Urban gardening programs have been highly successful in Cuba and Sierra Leone.