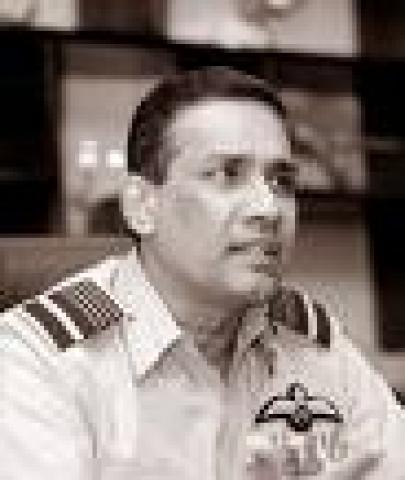 General Sarath Fonseka who has been retired from the Chief of Defense Staff Post today said that he will decide whether to entering  Politics or not in next two days.S peeking at his Farewell Ceremony held in Colombo today General Fonseka said that Politics must be kept out of Army while noted the Absence of three Armed Forces at the Ceremony.He also said that he is now begin a new life as a civilian.

General Fonseka Retired from the Army after 40 years of service.After the Farewell Ceremony General Saath Fonseka who is also the former Army Commander visited the War Memorial at the Parliament Grounds and paid tribute to the War Heroes.He also met President Mahinda Rajapaksha this morning.

Meanwhile President Mahinda Rajapaksha today appointed the Air Force Chief Air Marshal Roshan Gunathilaka to perform the  Duties and Functions of the Office of Chief Of Defense Staff in addition to his Current Post.He will take over the Duties from General Sarath Fonseka who has been retired from his post today.