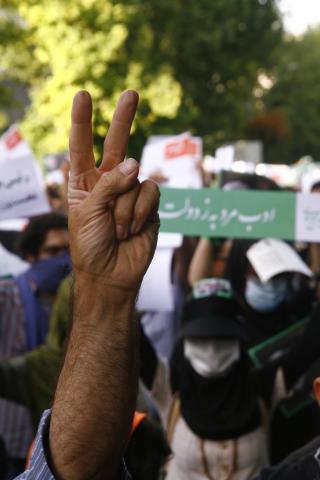 Editor: A day after Iran’s government banned all independent reporting on the public protest against its election results, Iranian citizens filled the role of the media. Armed with digital cameras, mobile phones and email, Iranian protesters are documenting their struggle and breaking through the media blackout by using tools like Twitter, Facebook, YouTube and Flickr.

The images below depict protests from Wednesday, June 17th, in Tehran. 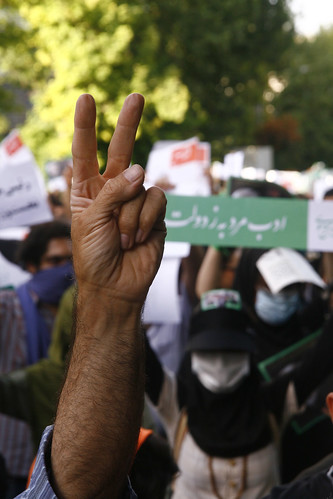 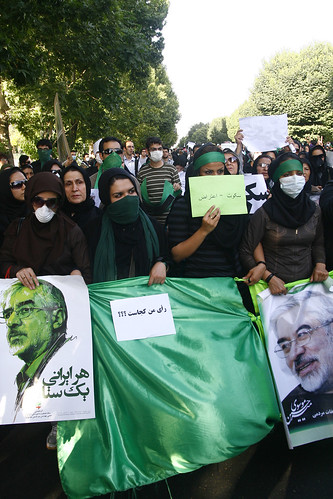 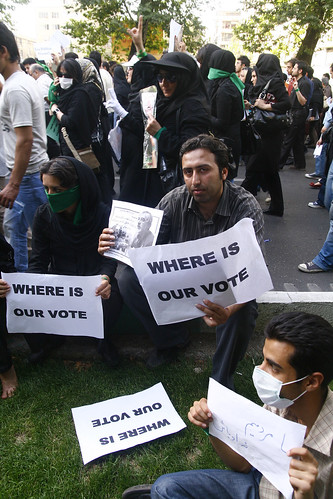 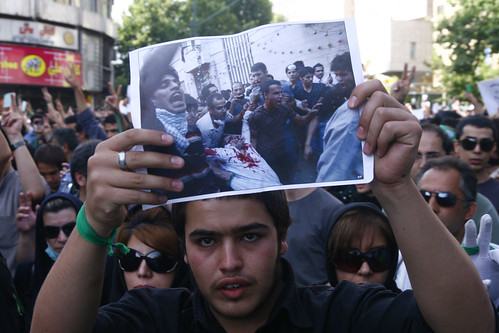 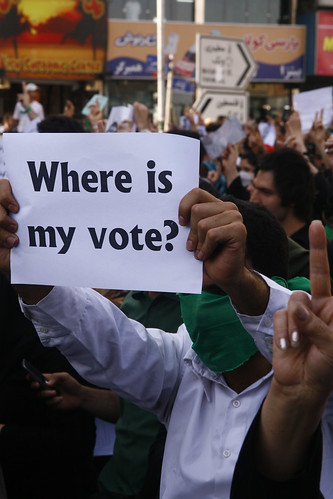 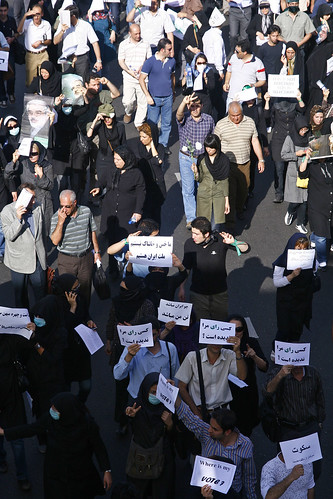 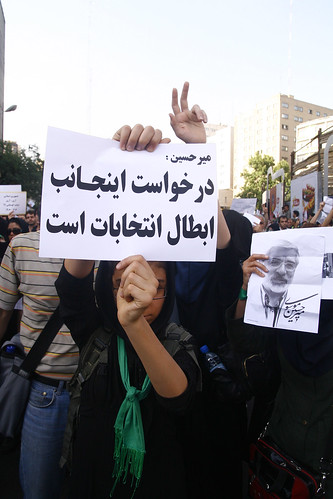