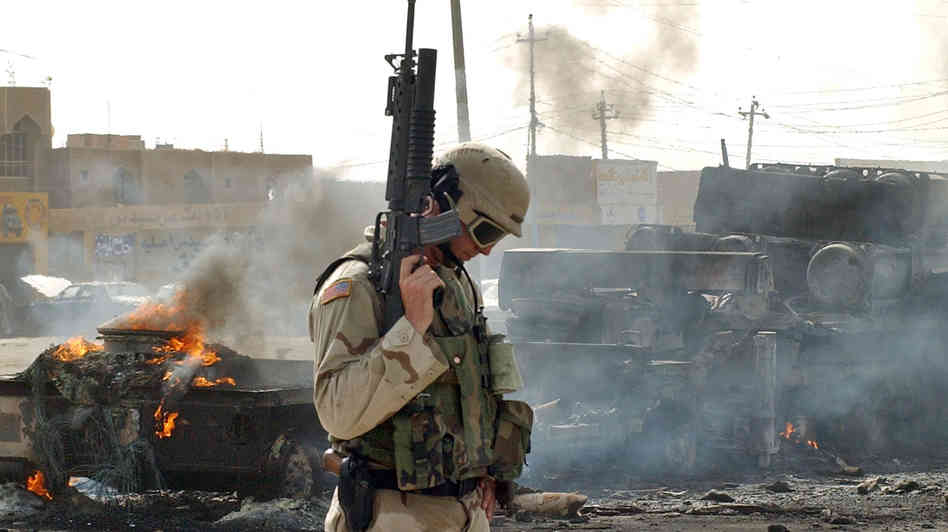 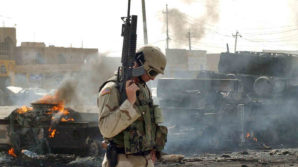 US soldier in Afghanistan.

On March 3, 2015 Secretary of Defense Ashton Carter gave testimony at a Senate Armed Services Committee about the direction of the US military going forward.

Some of his comments were as follows:

“As Secretary of Defense, I will not send our troops into a fight with outdated equipment, inadequate readiness, or ineffective doctrine. But everything else is on the table – including parts of our budget that have long been considered inviolate.

This may lead to decisions that no Americans – including members of Congress – want us to make.

I’m not afraid to ask the difficult questions, but if we are stuck with sequestration’s budget cuts over the long term, our entire nation will have to live with the answers.

So instead of sequestration, I urge you to urge your colleagues to embrace the alternative: building the force of the future, powerful enough to underwrite our strategy, equipped with boldly new technology, leading in domains like cyber and space – as the Chairman and Senator Reed said – attracting and retaining the best Americans to our mission, being lean and efficient throughout our enterprise, and showing resolve to friends and potential foes alike.

I think we can all agree that the world in 2014 was more complicated than anyone could’ve predicted. Given today’s security environment, the President’s proposed increase in defense spending over last year’s budget is responsible, and it’s prudent.

I earnestly hope we can come together behind a long-term budget approach that dispels sequester and provides stability, rather than doing this one year at a time.

I hope we can again unite behind what our great nation should – and must – do to protect our people and make a better world.

And I hope we can provide our magnificent men and women of the Department of Defense – who make up the greatest fighting force the world has ever known – what they need, and what they fully deserve.

Thank you, Mr. Chairman, and I look forward to your questions.”