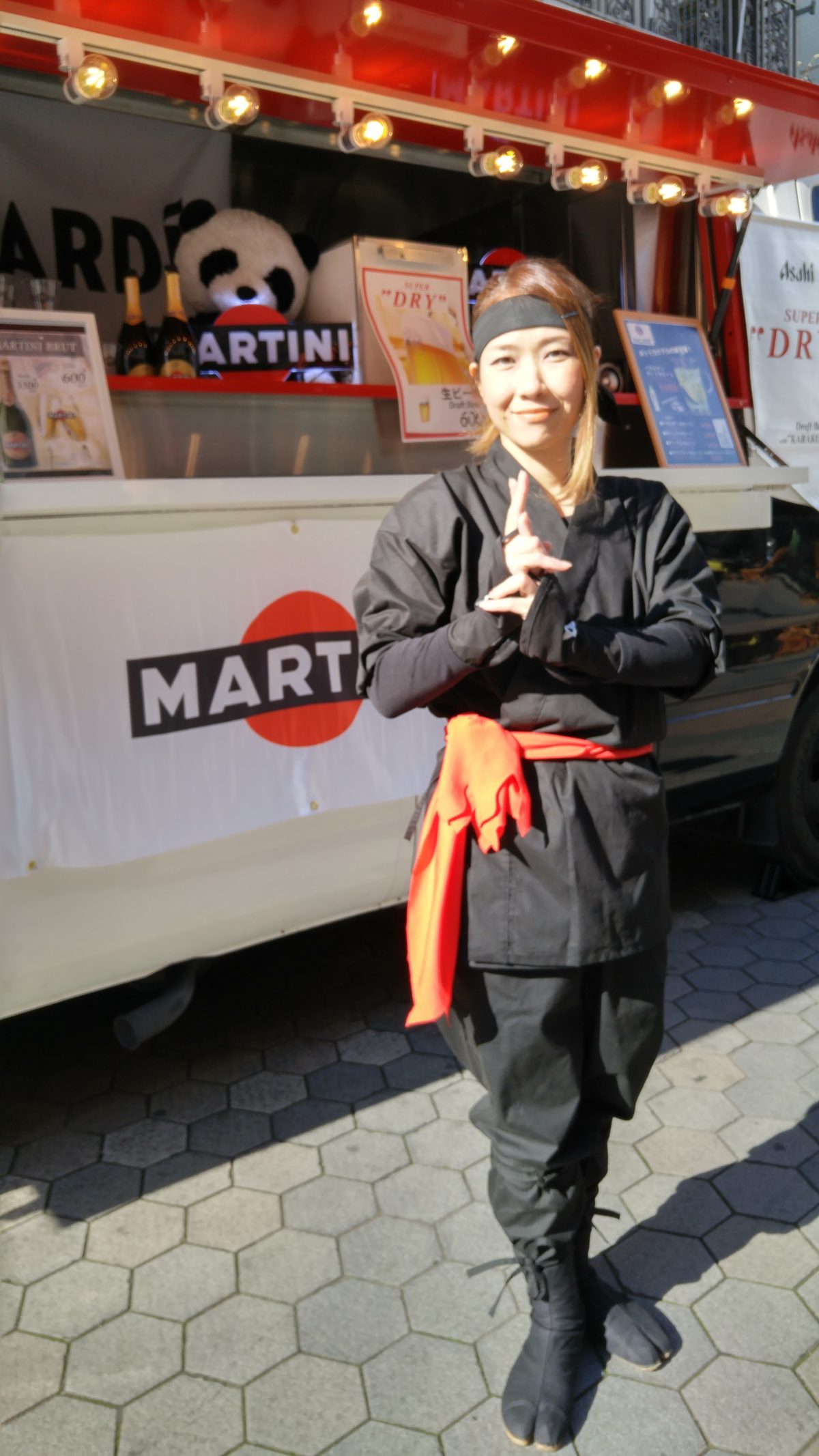 At “Asakusa Rokku Open Cafe” in Asakusa, an area that people from other countries almost always visit when they come to Tokyo as tourists, there was a press conference, so I covered it. 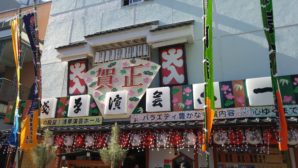 First, I’ll start with an introduction to the history of Asakusa Rokku.

The Asakusa Temple that everyone visits is in the precinct called “Asakusa Park”, which was established in the 1870’s and the city was separated into wards from Ward One to Ward Seven. The west area where Sensoji Temple is was called Ward Six, and show businesses from around Tokyo gathered and it flourished as a great tourist area.

After the world war two, diversification of the entertainment business caused a change in people’s preferences. And in the prominent entertainment district that was full of playhouses and movie theatres, many movie theatres closed despite having been at the top, above TVs and the internet. 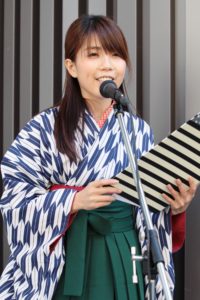 This event is a project to put the brakes on the decline of Rokku. The people of the shopping district stood up and are using the law to block the roads to revitalize the entirety of Rokku into an entertainment district.
This project started in 2016 and is already in its third event, crowded with many tourists from other countries. 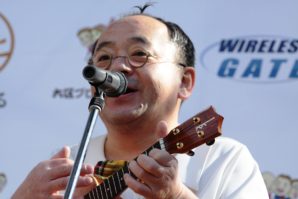 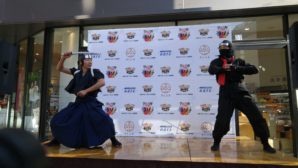 During this time, there will be Panda Bus food trucks open and an alcoholic menu named after Asakusa Rokku to welcome tourists. 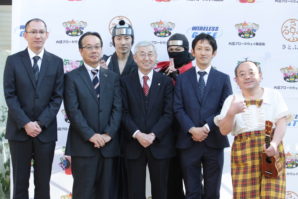 In addition, there will be 17 different groups performing, and you might meet a ninja in the streets of Asakusa. 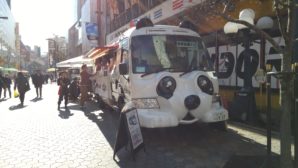 There will also be shows that you can only see in Japan as a land with many natural disasters; there will be a place where you can experience as simulated earthquake. You can have a glimpse of how Japanese people prepare for earthquakes. 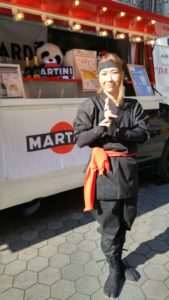 The pictures are of a female ninja performance. 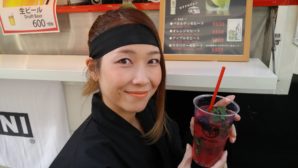 There will also be booths for other areas of Japan and PRIORI booths for countryside areas, and you can buy local products there.

The videos are of a comedians performance at the press conference.

How about stopping by Rokku when you go to visit Asakusa? If you ask Japanese people around Asakusa, I’m sure they will kindly tell you where Rokku is.