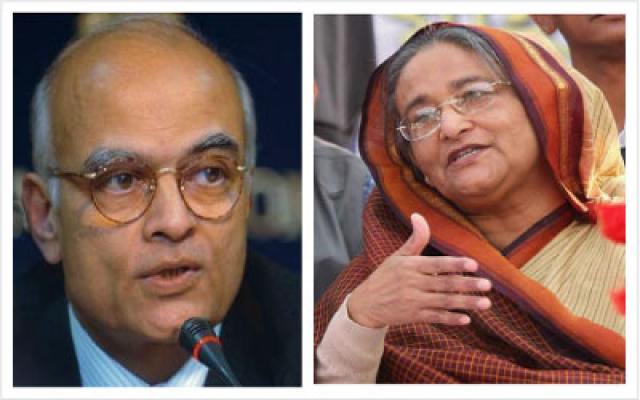 Quoting unidentified home ministry sources, the newspaper said New Delhi picked up intelligence on this in the form of "electronic chatter" by terrorist groups active in the neighbourhood in recent weeks.

"There was specific intelligence on a plot to target the new Sheikh Hasina government in those conversations intercepted by Indian intelligence agencies," said the daily quoting the sources.

Menon exchanged notes with his counterpart on the activities of the radical groups operating in Bangladesh and are suspected to have played a role in the massacre at the BDR headquarters, the "Indian Express" news said.

Menon is believed to have emphasised the need to crackdown on elements that aim to destabilise peace and security in the two countries in particular and the region in general, the daily said.

India believes the BDR mutiny was one of the ways to destabilise Bangladesh’s new government which has vowed to crackdown on terror elements and this is believed to have "triggered these radical groups to plan an assassination", the newspaper said.