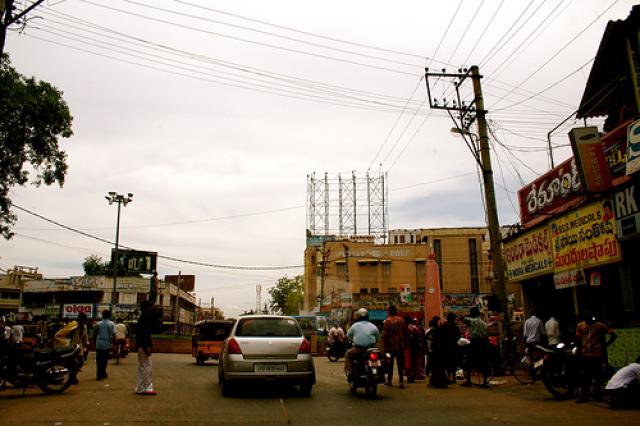 The Mayor, Ms Pulimi Sailaja, fainted in the municipal council meeting hall after women members of her own party, the Congress, obstructed her and she fell during the scuffle. Ms Sailaja had been facing the consistent opposition of Congress members because of her differences with the Nellore MLA, Mr Anam Vivekananda Reddy. A group of women Congress members blocked her when she tried to go out after adjourning the budget meet and also pushed the constables who tried to make way for the Mayor. They relented only after she fainted. The Mayor, who suffers from hypertension, was then taken to a cardiologist, Dr Muralisankar Reddy, for a check-up

Filed under: Politics, World
Share Tweet Pin G Plus Email
previous article: Doctors to go on Strike from May 1
next article: Bakery Worker ‘Rapes’ Own Daughter