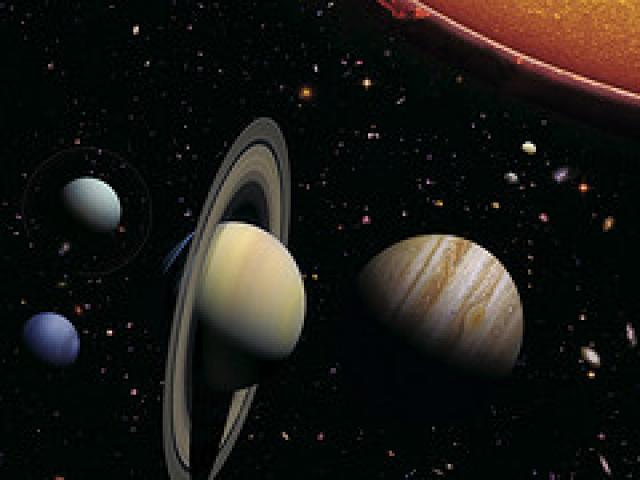 Is astrology a science? This is probably one of the most interesting and controversial subjects to debate on. People are often confused about the subject astrology and cannot decide to recognize it as a science.
In my humble opinion, it is a perfect science, which needs great developments in order to be recognized by all. We need to do a lot of research on the subject and improve the art of predicting the future. If the astrologer can predict the future with greater accuracy people would probably acknowledge it as a science.
What is Astrology? It is a science, which relates to studies about the major planets, their movements and their effects on all living souls on this planet called Earth. According to studies on Astrology, it is known only the planets rule and governs the lives of human beings according to their TIME OF BIRTH. Those who do not believe in Astrology may call it as fate, destiny and luck.
I will not be surprised if a person in this era of high tech will not hesitate to engage in debates in conflict of my views. How does one believe that the planets affect humans on earth? Let me explain with a simple example. Can you feel the heat rays of the supreme planet SUN during the daytime? You will say ‘yes’, right? Similarly all other planets namely Moon, (In Indian astrology Moon is considered as a planet even though in fact it is not) Venus, Jupiter, Mars, Saturn, Mercury, Uranus and Pluto do emit rays, which cannot be felt like the sunrays. According to astrology, these planets govern our lives on earth and are responsible for all the good and the bad that happen through out our lives.
Do you know what the planetary position was at the time you were born?  Your life is destined according to the time of your birth. If the planets are favorably placed at the time of, your birth you will lead a very happy and peaceful life immaterial of how much talents you possess or how much hard work you put in. People call it luck; the astrologers consider it as the blessings of the planets.
Have you heard of the great Indian ancient astronomers Varahamihira and Arya bhatta? It is surprising to note they were able to give accurate data about the planets even when there were no sophisticated equipments around like telescopes. They could calculate the movements of the planets and other details about the planets with their Inner Vision. NASA after much vigorous research has found that all the data given by the Indian astronomers are true. How could Nostradamaus predict the world’s happenings with considerable accuracy?
You should note that Astrology is recognized and taught as a science subject in some universities of United States of America, which is supposed to be one of the most advanced countries in science and technology.
Therefore, we cannot simply criticize astrology without knowing about the subject. The ancient Indian rishis were able to predict the future with utmost accuracy. In my opinion, Astrology is a perfect science though currently there are no perfect astrologers in this world.
Filed under: Health & Science, Music & Film
Share Tweet Pin G Plus Email
previous article: Four Wounded in a Clash between Pakistani Militants and Police
next article: India: "Baby Show" Publicizes Immunization