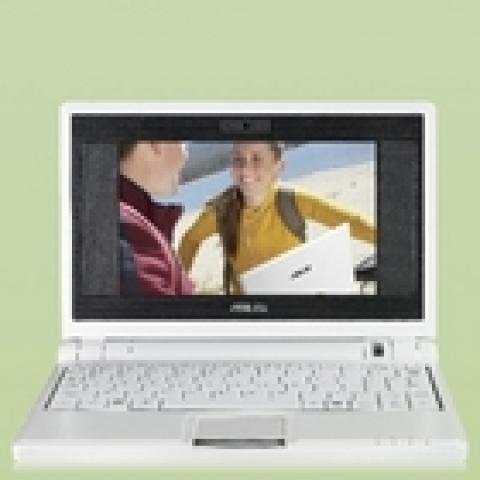 Asus is about to breached another barrier by being the first company to launch a Netbook with an Android OS, 18 months after having single-handedly launched the Netbook revolution.

Currently the netbook market is dominated by Intel and Asus and mirrors their domination of the desktop and laptop market. Asus has brought together a team of engineered to develop an Android based netbook.

Bloomberg published two articles which points to the fact that Samson Hu, Asus’s head honcho in charge the Eee PC business, says that the project is still under development and could be released by year’s end.

There are several reasons why Asus could try to develop an Android-based Netbook. There has been definite shift towards making Netbooks more expensive, so much so that they are now rivalling sub-laptops.

Asus has also recently announced that Netbooks will only be available with screens bigger than 10-inch; while this is great news for most users, manufacturers seemed to forget that Netbooks were originally meant to cost around $100, in line with the XO Project (ex OLPC).