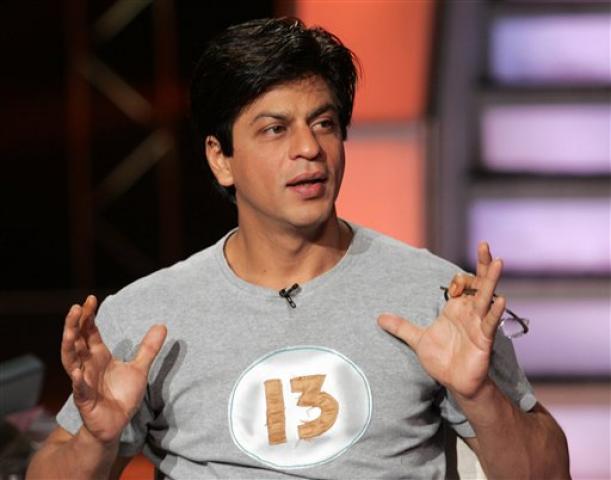 The bollywood actor Shah Rukh Khan was threatened by the Hindu extremist group when he backed the inclusion of Pakistani cricket players in the IPL (Indian Premier League).

He said it is tragic to see my statement against a group that is my opinion and it should be taken on the grounds of freedom of speech and thought.

While speaking to an Indian channel, he added, what did I say that was wrong, I am an Indian and I want people to come to my country.

In a direct attack by Shive Sena chief "Bal Thackeray" verbally attacked the actor by saying that Shah Rukh Khan should not forget that he lives in Mumbai, India, not in Pakistan.

Furthermore, Shiv Sena seems peeved with SRK’s stand not to apologize for raising the voice for Pakistani players, they believe it is against the nationalism.