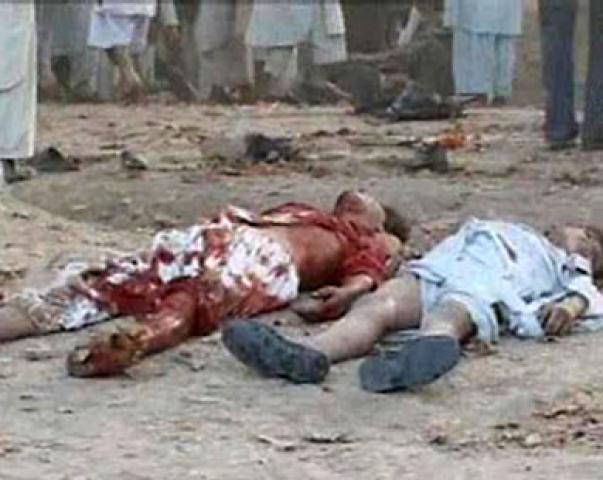 Kabul: A suicide attack in southern Kandahar province at a dog fighting competition killed at least people and wounded more than 100, according to Kandahar governer Assadullah Khalid.

He told a news conferance that an official, Abdul Hakim Jaan was among the dead. This was the deadliest suicide attack since the fall of the Taliban in their stronghold Kandahar.

Earlier informed sources told media men that the bomber targeted a former Jihadi commander Abdul Hakim Jaan who has been killed in the attack along with many police and armed men.

The wounded persons are shifted to Mawaind Hospital where doctors and health department requested people for blood.

The tragic incident occurred after the volatile city enjoyed peace for a few months. There was no any bloody blast or suicide attack in past few months.

Filed under: Politics, World
Share Tweet Pin G Plus Email
previous article: India opens massive weapons fair
next article: “What is important is not winning, but taking part” How realistic is this attitude in the world of s