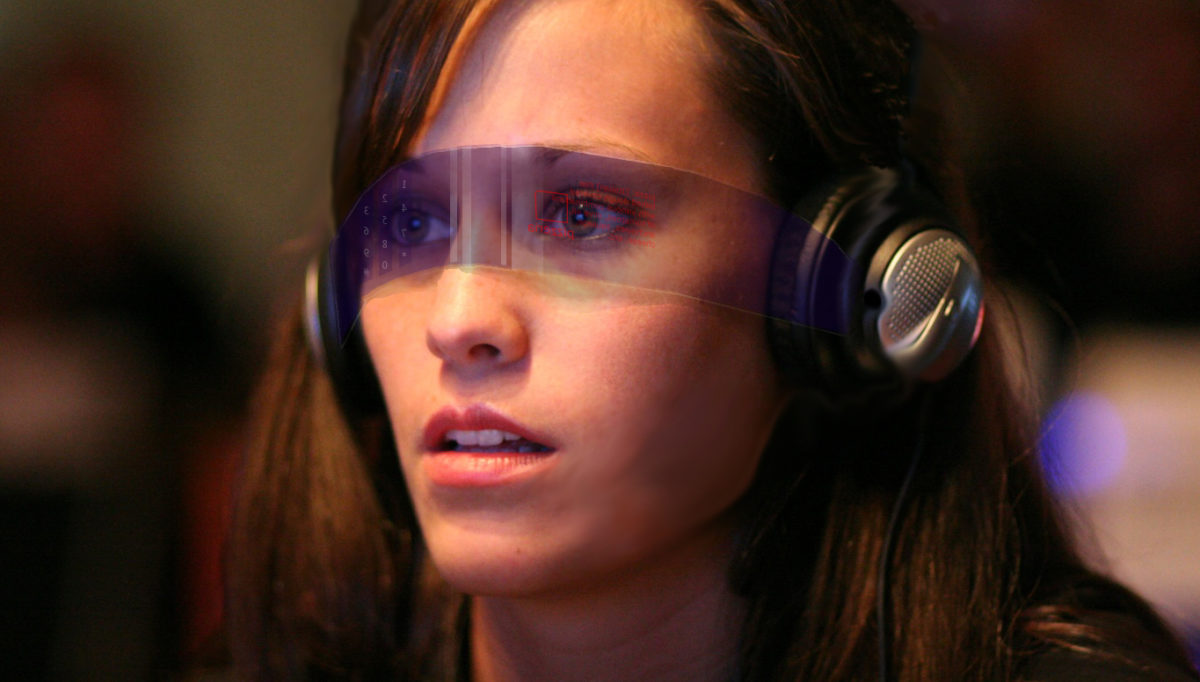 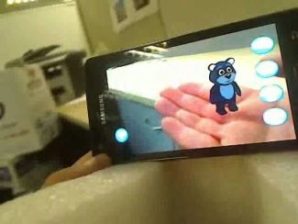 The term “virtual reality” (VR) is nothing new, really. The likes of Bradbury and Vonnegut have long pondered over simulated existence, and movies like “Lawnmower Man” and “The Matrix” have made humankind well-aware of what a “virtual” reality might be like. The term “augmented reality,” on the other hand…

Augmented reality (AR) is a new term used to describe when some, but not all of your reality is simulated. As a written or spoken term, it’s unfamiliar to most. However, in practice, people are quite familiar with augmented reality. In fact, millions are using it daily. 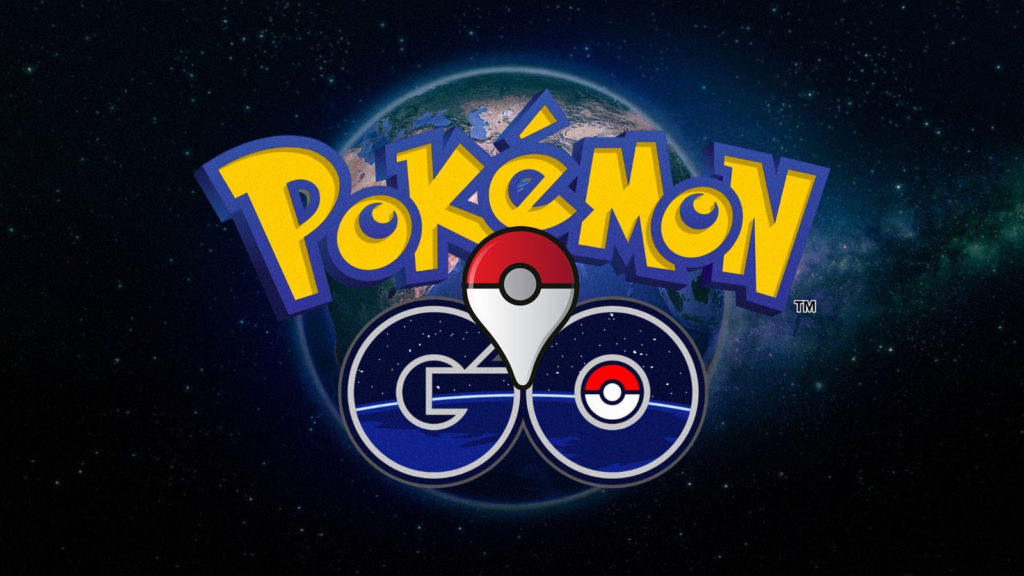 This extremely popular app’s ability to augment a user’s reality by making them chase imaginary monsters captured the entire world’s attention. International reports of muggings, distracted driving, distracted walking, trespassing and even death have been attributed to the height of the Pokemon craze, and though it’s since widely died down, the game has proven just how successful augmented reality can be, as well as what types of pitfalls we need to look out for when deploying it.

Unfortunately, the AR-craze that Pokemon began didn’t seem to keep its footing, despite that fact that Apple CEO Tim Cook is betting on it over VR. This doesn’t mean that innovations AR aren’t currently happening–they definitely are–it just means that the public doesn’t know enough about them and their potential to get excited about them yet. Here are some of the biggest reasons to get hyped about augmented reality:

Give Life a HUD

Imagine walking around downtown, and as you pass a shop, a hologram of a sign pops up, letting you know that some of your favorite products are on sale. Advertisements, street signs, and gigantic holograms of cats on the horizon, all invisible to the naked eye, light up your vision like in the picture below. 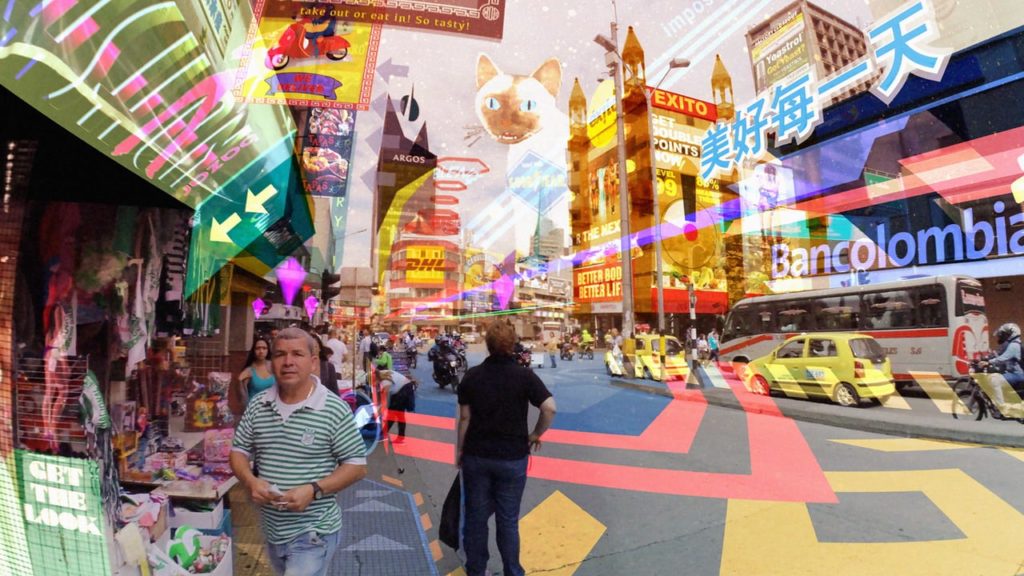 Of course, this is just an extreme rendition of what things could look like. More likely you’d receive visual notification of emails, texts, and calls, and the first iterations would be much more spartan and informational. 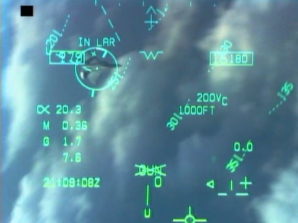 Not only can AR make physical fitness and training more fun, it can help be more effective. The NFL and NCAA are already using VR and AR both to train players, while the military is using similar methods for training medics as well as soldiers. For the layperson, augmented reality can enhance games, or turn things that you wouldn’t consider fun into games. Do you know how many people who hate walking that got up to walk around in search of Pokemon? Check out the video on AR and climbing here for other examples of AR in fitness. 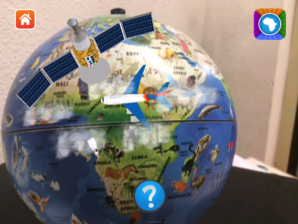 If you can use AR to bring training and education to games, can you use AR to bring games to training and education? Yes, actually. In the same way that the military uses it to train medics,  higher education training on super conductors, for example, can be done without leaving the classroom. This technology can be used in public schools as a replacement for computers and TV screens, and could aid in gamification.

There’s an important distinction to be made–gamification doesn’t just mean to just introduce elements of gaming like AR and VR into an educational setting. It means turning education into a game. Software company Appnovation defines it as “a method by which we can attempt to change people’s behaviours [sic] to improve experiences,” and it’s debated whether or not gamification even works. Still, imagine if kids were running around looking for vocabulary words instead of Pokemon.

What about good ol’ fashioned entertainment? Well, newfangled entertainment, that is. Snapchat’s face-filters, which represent a form of augmented reality, has already proven that people will literally sit around for hours seeing what different types of augmentations to their reality might look like. Take it one step further and can do what Rich Fiore of Chicago did, and make your own augmented reality haunted house.

Museums are also cashing in on this technology in an attempt to stay ahead of the curve–check out Studio Play in the Cleveland Museum of Art, where they’re using AR and Kinect to let visitors interact with and create immersive art experiences. Watch the video here.

If this one sounds way out there, that’s because it is–but we are definitely on our way to creating interactive holograms a la the Iron Man movies. Unfortunately, unless people start getting excited about augmented reality, this tech is just going to stagnate and go nowhere! 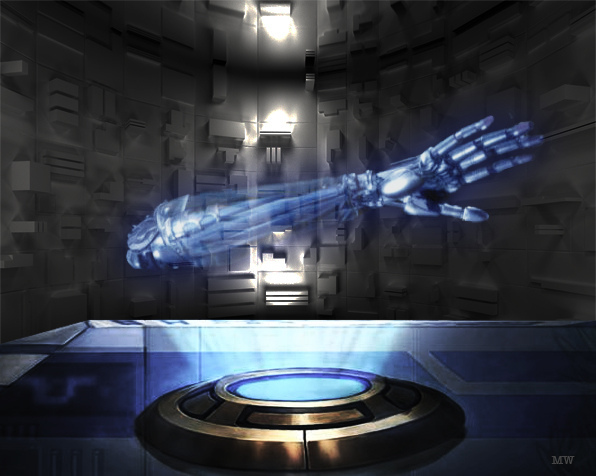 So where’s all the hype for augmented reality? Comment below with your favorite AR developments and predictions.