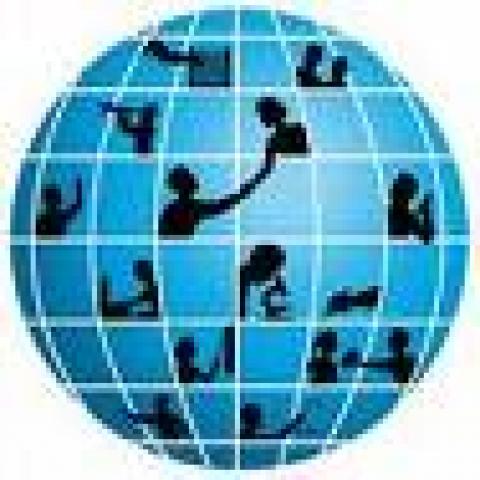 According to a recent survey, Aussie blue chip firms are keen on tech work to offshore destinations like India in comparison to their counterparts abroad.

While 14 percent of international firms send their outsourcing work offshore, 19 percent of outsourcing work taken by Australian firms was offshored. Deepak Nangia, Capgemini’s Australia’s business managing director said in an online report by the Austrailian, "When technology outsourcing happens in Australia, the chance of it having an offshore element is much higher than overseas organizations.”

Adopting offshoring as a business model in Australia stems from its geographic location and time zone proximity to offshore bases that are more cost effective. Additionally, there are fewer barriers to reach Asia in comparison to the U.S. and Europe.

The trend toward outsourcing is likely to continue since local firms like Commonwealth Bank, ANZ Bank, Westpac, and National Australia Bank have a significantly large IT departments.

Despite the advantages of cost efficiency, offshoring spells bad news for Australian employees. For instance, Qantas had over 1400 employees in 1997. That figure has dwindled to just 300 currently. This is largely due to the increase in outsourcing deals.

The Capgemini survey discovered that local firms needed to cut down IT budgets by as much as 13 percent. This figure compares to a global percentage in budget reduction of 16 percent.

Seventy four percent of all local firms opted to push continuing projects that had a high business impact instead of recoiling during the economic downturn. This compares to 42 percent of global firms that decided to take this option.