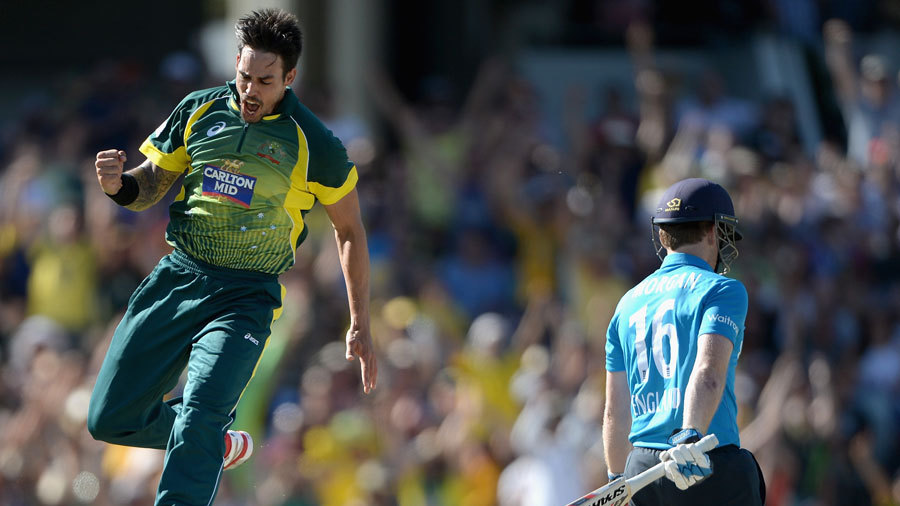 Australia would take on England in the 2nd match of the ICC Cricket World cup 2015 tournament played at Melbourne on February 14, 2015. Star Sports website officially live streaming the Australia vs England world cup match. Four-time champions Australia will be playing their first World Cup game at home in 23 years when they face England. AUS vs ENG match scheduled to begin at 14:30 local time (03:30 GMT). 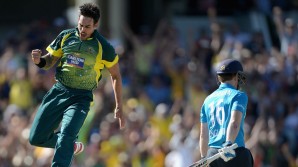 After winning the Test Series and Tri Series Australia team looks very strong in their home. Australia, the 4 time world champions looking for a good start in 2015 world cup. The co-hosts of the 2015 World Cup are in superb form, having lost only one of their last 13 ODIs. Michael Clarke and James Faulkner are ruled out of this game while Australia are unlikely to include left-arm spinner Xavier Doherty. With explosive batsmen like David Warner and Aaron Finch at the top of the order, and with both players in good form, Australia possibly have the best opening pair in the tournament. The middle order too is packed with quality players like Shane Watson, Steven Smith, George Bailey, Mitchell Marsh and Glenn Maxwell. In fact, Australia’s batting order goes all the way down to number 10 considering that Brad Haddin, Mitchell Johnson and Mitchell Starc can pack quite a punch as well.

England, under the captaincy of Eoin Morgan, will be playing without any expectations, considering their poor ODI form. They won the warm-up match against West Indies by 9 wickets and they loss another warm up match against Pakistan by 4 wickets. England’s ODI form has been dismal in the last couple of years. England opening players Ian Bell and Moeen Ali are in the good form as per the latest matches. Chris Woakes is likely to be included in the eleven and might open the bowling with James Anderson, while Stuart Broad and Steven Finn will provide the back-up. England are unlikely to include James Tredwell in the line-up unless the nature of the pitch forces them to.