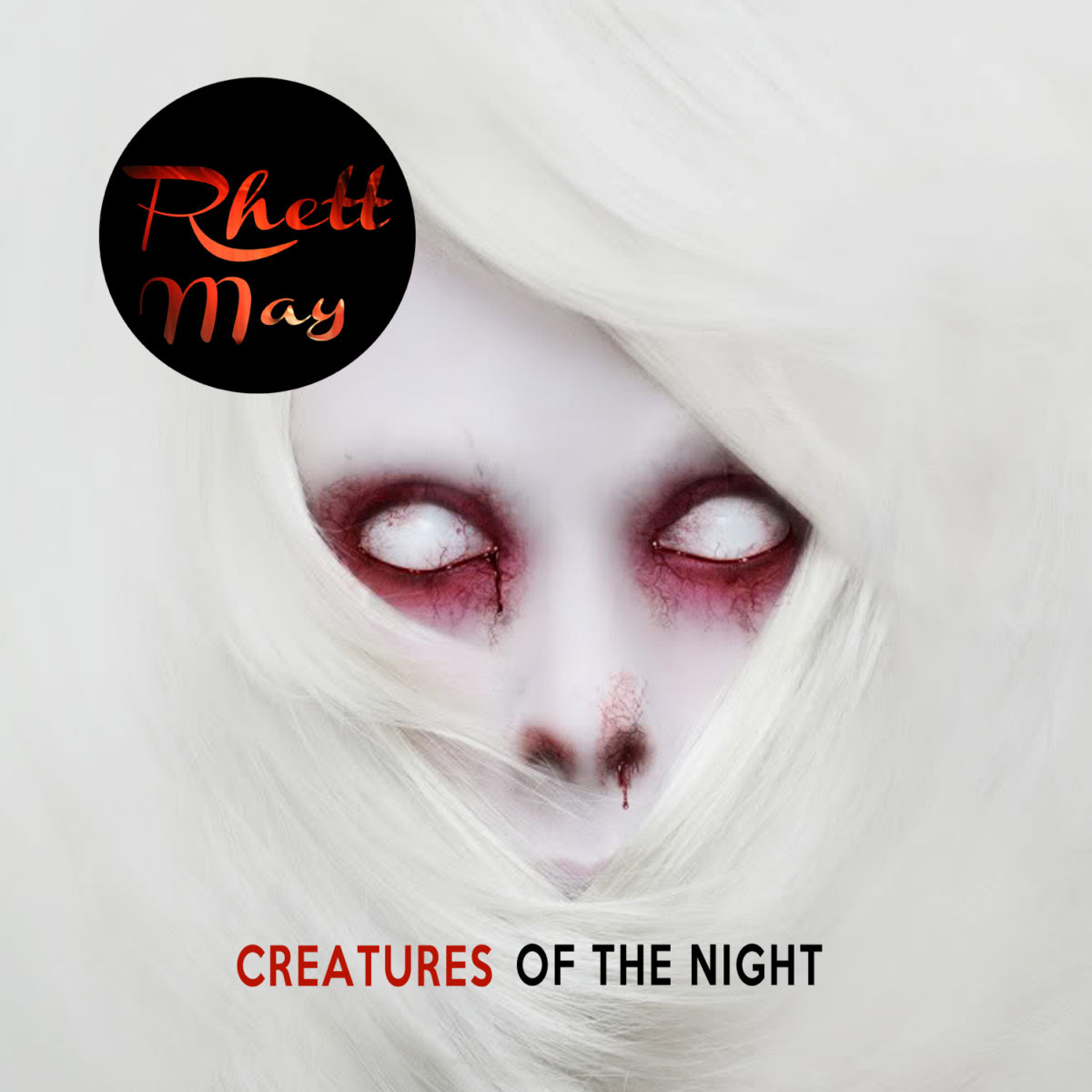 Australian Rock Artist Rhett May impresses rock music fans with the release of the video for his new song “Creatures of the Night.” The video was released just a few weeks ago and it’s already racking up the views. The imagery video matches the feel of the song perfectly. You can check out the music video for the song on his YouTube.

The song is the title track off of his newest album that was released in the summer of last year. The album was incredibly well received with Skope Magazine praising the album for being “a perfect blend of pop and psychedelic performed with passion”. Rhett May has definitely mastered his craft of creating an incredible mix of classic rock sounds with modern guitar riffs. To get a taste of what the album has to offer, head to Noisetrade where Rhett is giving away a FREE DOWNLOAD of “Lexxi May”. If you love what you hear, then head to iTunes to get yourself a copy of the album. 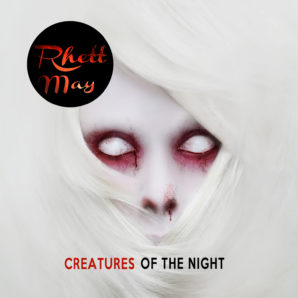