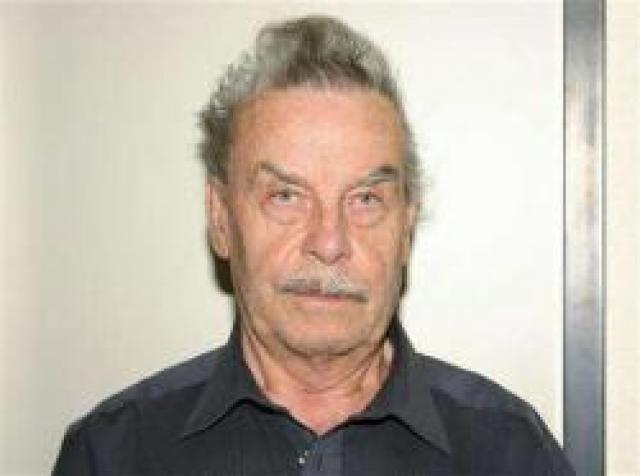 An 73-year-old man from the Austrian town of Amstetten has admitted to imprisoning and sexually abusing his daughter for the past 24 years.  Josef Fritzl, an electrical engineer, built elaborate secret underground chambers accessible only by password, and allegedly his daughter and seven children that he fathered in the space.

His wife had thought that their daughter Elisabeth ran away years ago and was part of a religious sect.  But on Sunday the daughter, now 42 years old, told the police she was lured to her basement dungeon in 1984, then drugged and handcuffed.  Over the past 24 years she has given birth to seven children fathered by Josepf Friztl.  Three were raised by her parents, poking holes in the defense that her mother was unaware of the imprisonment.  Where did she think those children came from?

The tragedy was unveiled when one of the three children living in the windowless basement with Elisabeth became very ill and was rushed to the hospital.  The 19-year-old daughter had never seen sunlight and was in severe medical danger.  The doctors asked to speak with her mother, and Elisabeth was brought out of captivity for the first time in decades.  She cut an agreement with the local authorities that guaranteed no further contact with her father.

Reuters reported that the head of Lower Austroa’s criminal investigations unit said, "(Fritzl) has now said that he locked up his daughter for 24 years and that he alone fathered her seven children and that he locked them up in the cellar."

Officials are now investigating the underground chambers, some of which have ceilings lower than 5 feet 6 inches.

Public outcry has been unanimous. On aSmallWorld, a global invite-only social networking site with members around the world, users discussed the issue in a forum, debating whether it points to a  broader cultural problem and asking how the mother could not have known.  Many agreed that Josef Fritzl "was a monster" and one quoted Austrian actor Qualtinger in saying "humans are pigs."