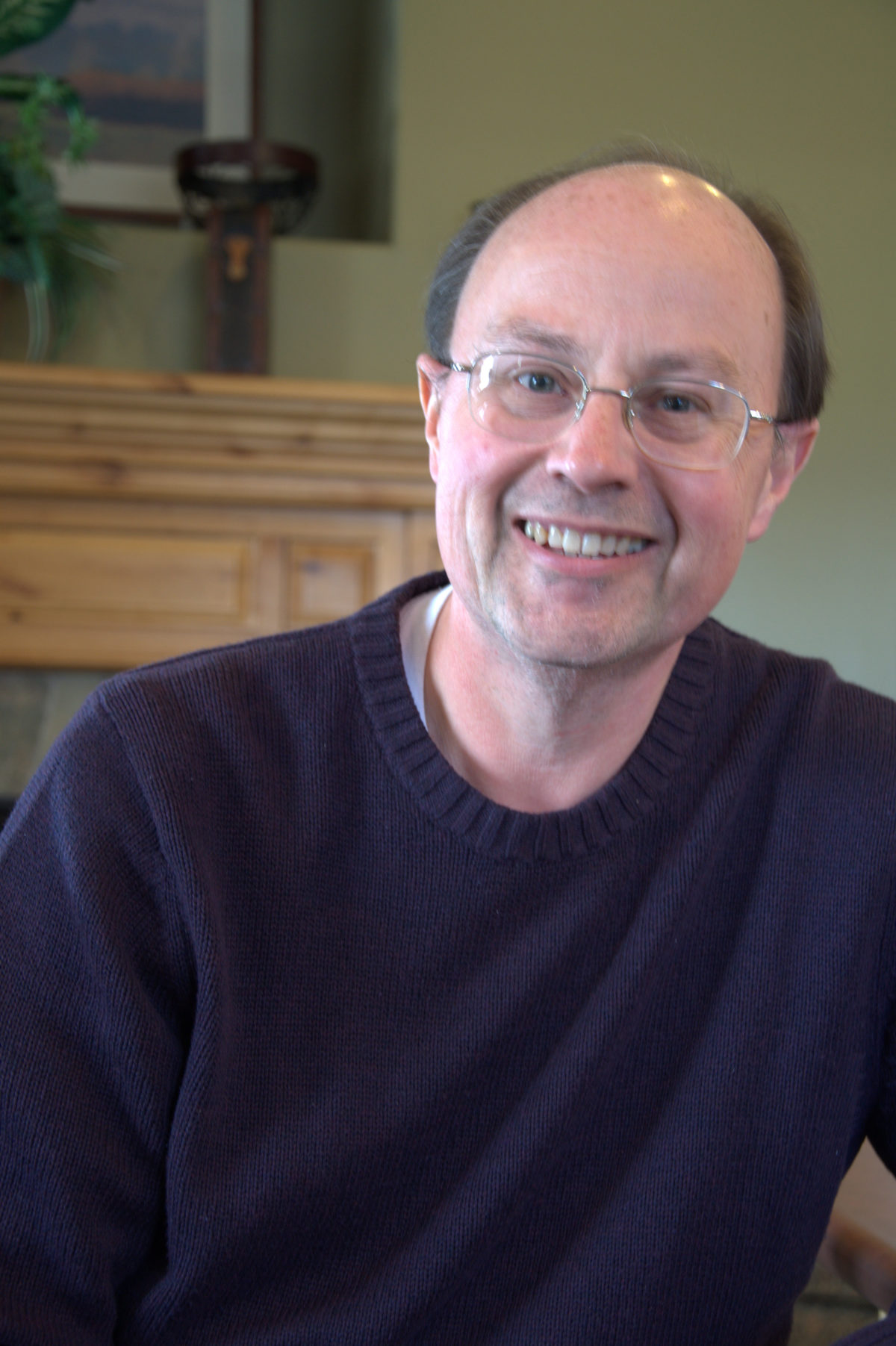 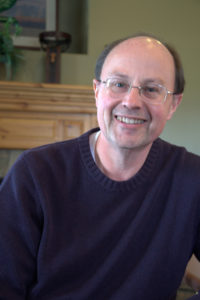 Randy Jernigan’s defining moment has influenced not only the course of his life, but it has affected countless others’ who have followed his inspiring story of renewal and hope.

A defining moment in one’s life produces a change that influences all related events that follow. For journalist and author Randy Jernigan, that instant occurred when he was taken to the ER with a BP of 260/120 and a blood sugar level over 500. At 355 pounds and only 5’8″, Randy defied the odds that night and surprised the doctors who expected he would die before they could get him stabilized.

Jernigan didn’t want to die and after visiting his doctor the following day, he was determined to make changes that would ensure survival. Arriving home he started walking instead of going in his house, realizing how fortunate he was and thinking of ways to turn his downward spiral into a victory. By the time he returned home his feet were bleeding, but that was a small price to pay for the new mindset that helped him shed 150 pounds in the next 11 months.

For years Jernigan had struggled with weight, which in turn brought on diabetes, gout and high blood pressure. Diets and exercise seemed to increase his desire for food and as he lost energy he also lost his motivation. Constantly thinking of ways to be lazy, he would often sit in front of the TV with a bag of chips and a sugary pop instead of working on writing assignments. Jernigan’s years as a respected journalist served him well as patient editors gave him extra time when he missed deadlines.

Recognizing he was literally committing suicide if he continued on this course, Jernigan designed his own diet and exercise plan, knowing he could never go back. With a need for validation, and wanting to be held accountable, Randy started a diet diary on Facebook. Realizing his vulnerability, he was surprised as thousands began following his daily entries and giving much needed and appreciated encouragement. The response strengthened his resolve to not fail or let down his many supporters. What evolved was a best-selling diet/recipe book that has recently been reissued. A follow-up maintenance plan will soon be published.

The cliché of a “new lease on life” fit Jernigan like a glove as his writing career took a different direction. Disillusioned with the negative aspects of magazine writing, Randy has turned his focus on reporting uplifting and positive news. Recognizing the renewed energy, his agent suggested looking at past projects, with the possibility of expanding his horizons. A short story published in 2007 was the perfect piece, and after writing a treatment for a movie, it was soon optioned by a major studio with the request that Jernigan write the screenplay.

With the desire to concentrate on noteworthy events, Jernigan began writing a series of celebrity books that highlight stars that make a positive difference. Each book features a popular entertainer and how their charitable and humanitarian endeavors have touched lives around the world. The first book, The Life and Career of Marie Osmond, co-published through Kindle.com became a best-seller right away and is currently being considered for a television movie.

As with most media, there are those who excel in twisting a story to fit their agenda and a recent interview with Jernigan produced just such a distortion. While anticipating an unbiased review of his upcoming fan book series, he was stunned to read the sensationalized and misrepresented spin all over the internet. What was more disturbing than the lies was how it caused major problems for some of the celebrities. This was one more confirmation of his decision to make some major changes in his career.

Opportunity and success have been the consequence of a changed lifestyle and Randy now has the energy and motivation not only to follow his dreams, but to enjoy the journey as well. After the reissue of his diet/recipe/inspirational story book, Jernigan’s upcoming maintenance plan will include more recipes, how to eat foods you like and not gain weight, and the importance of exercise. The caveat is anyone undertaking this or any diet should first consult with their physician.

Randy Jernigan’s defining moment has influenced not only the course of his life, but it has affected countless others’ who have followed his inspiring story of renewal and hope.