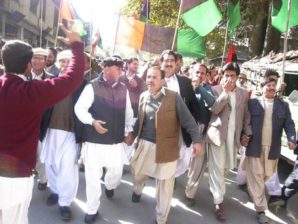 The PPP’s Central Executive Committee membership of Chaudhry Aitzaz Ahsan has been suspended and a show cause notice, over violation of party discipline, has also been issued to him, said Secretary Pakistan Peoples Party Jahangir Badar on Tuesday. He said, the members of PPP’s Central Executive Committee unanimously made this decision as Chaudhry Aitzaz Ahsan […] 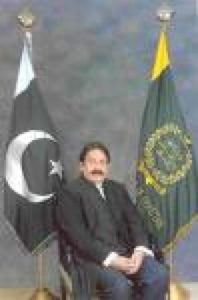 NEW YORK: Iftikhar Muhammad Chaudhry deposed chief justice of Pakistan to receive Medal of Freedom from Harvard University today. This award had been given to only two persons including justice Tharsan Marshall and Nelson Mendella while Iftikhar Chaudhry would be the third man all over the world who would receive this award. 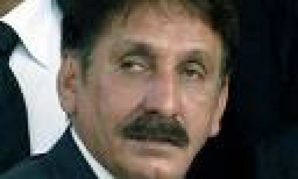 NEW YORK: Iftikhar Muhammad Chaudhry received Honorary Membership at a solemn ceremony on October 18, 2008, from one of the world’s largest bar associations, “New York City Bar Association”. Chaudhry is the eighth individual to be awarded honorary membership by the New York City Bar. Prior recipients include former Chief Justice of the United States, […]

Pakistani community living around the world and other charity donors are requested to kindly contribute to the relief work for the  affectees of Balochistan earth quake. 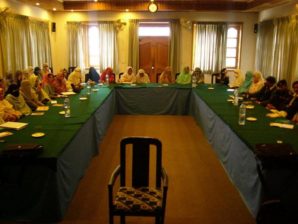 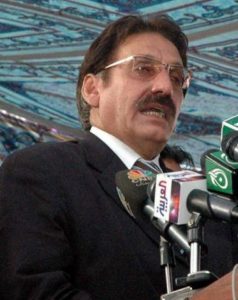 Pakistan: The deposed chief justice of Pakistan has planed to go on November 15 to the United States where the New York Bar will award him an honorary membership while the Harvard University will give him medal of freedom which was earlier given to Justice Marshall and Nelson Mendela. Iftikhar Mohammad Chaudhry will be the […]