The Atlas Economic Research Foundation announced that the Alternate Solutions Institute (Lahore, Pakistan) is the only Middle Eastern think tank among its first class of recipients of Dorian & Antony Fisher Venture Grants.    More than 180 think tanks competed for the grants in this program, but only nine were selected to receive up to $100,000 […] 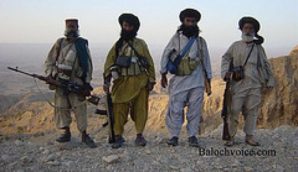 The women wing of Baloch Students Organisation held a demonstration on Sunday in protest against detention of Baloch political activists.   Women activists of the BSO who had held a token hunger strike for three days gathered outside the press club and chanted slogans against the killing of Nawab Akbar Bugti, Nawabzada Balaach Marri and other Balochs during the military operation. Farida […] 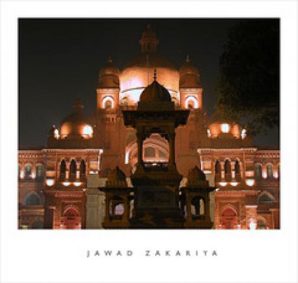 Pakistan Peasant Rabita Committee (PKRC) organized a protest demonstration in Lahore against WTO conditionality on agriculture sector. They demanded the cancellation of the notification of 10 March by the caretaker government to withdraw the subsidies on agricultural engineering.   According to the notification, the peasants and farmers have to pay for the diesel price themselves […]

“Faiz Amn Mela pulls crowd” No doubt, this was one of the largest gatherings of the Left, progressive forces and youth in years. Over 3000 packed the Open Air Theater Lahore. Nationally known potes and artists presented the revolutionary poetry reciting and the famous Faiz songs.The Lahore saw once again some glimpse of the revolutionary […]

G M Syed Memorial Committee (GMC) and the World Sindhi Congress (WSC) invite nominations for the Saeen G M Syed Memorial 2008 award. This award has been established to honor the memory of Mr. Syed and encourage those who share his dreams of freedom of Sindh and other oppressed nations in Pakistan. Each year, this […]