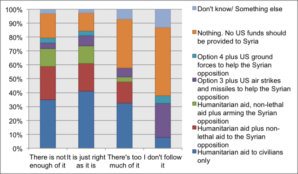 The Media and Public Opinion (MPO) Post has reported extensively on American opinion regarding the U.S.’s role in the ongoing Syrian civil war, finding that only a small percentage of Americans favor military intervention. Instead, the majority of citizens support either humanitarian aid to civilians alone, or humanitarian aid supplemented with non-lethal aid to the […] 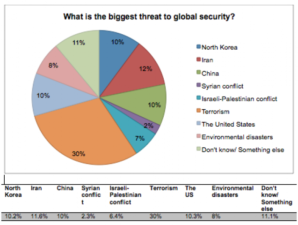 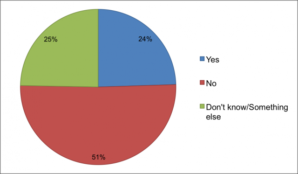 Even though the American involvement in the war is over, news on Iraq continues to engage American audiences and the recent Memorial Day holiday prompted many Americans to reflect on the impact of recent wars.  The Iraq War has been an especially difficult event for many Americans, marked by a major drop in support from […] 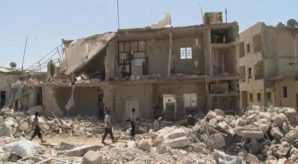 Beginning in March 2011, an estimated 80,000 people have been killed and million displaced due to a conflict in Syria.  What began as protests during the Arab Spring of 2011 has escalated into a full-scale civil war between Assad’s Ba’ath Party government and the opposition forces seeking to end its forty year rule. Effects of […] 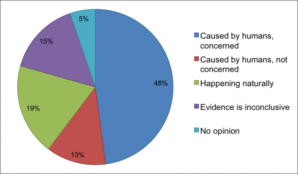 Scientists and the American public has differing views when it comes to global climate change, with the issue appearing more straightforward in the eyes of scientific experts than it does to the average American.  Results from a Media and Public Opinion Research Group (MPO) survey last year show that while most Americans do believe that […] 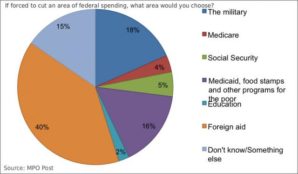