Regime attempting to bring protesters to their knees but this only seems to make them more determined. After a week of intensifying protest that has seen the civilian death-toll exceed 500, commentators agree that the uprising in Syria has reached a point of no return. In a speech to parliament two weeks ago, President Bashar al-Assad conceded […] 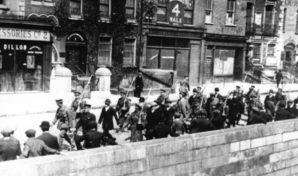 A recent jailhouse interview conducted by the Financial Times with Ponzi mastermind Bernard Madoff could shed light on one of the enduring mysteries of his multibillion-dollar scheme. Who else was involved? The Feds have already charged a number of former Madoff employees. The trustee, Irving Picard, tasked with recovering money for Madoff victims, has cast […] 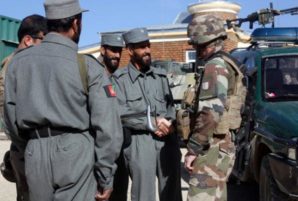 Alasay district, in Kapisa province northeast of the Afghan capital Kabul, is the scene of an unusual arrangement where local government officials and the Taleban turn a blind eye to one another. Recognising that neither side can defeat the other, the two have effectively decided to coexist as peaceably as conditions will allow. Taleban guerrillas […] 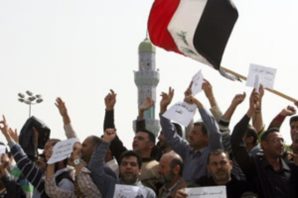 Even as anger over governmental corruption has exploded into protests across the Middle East, the U.S. Chamber of Commerce has been working to weaken the law that bans companies from bribing foreign officials. That effort, which has been going on for months, recently got ratcheted up when the Chamber hired former U.S. Attorney General Michael […] 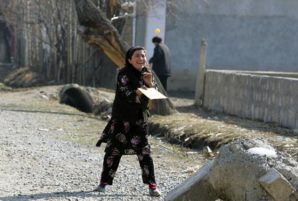 Eight months after their lives were torn apart by ethnic violence, people in and around Osh and Jalalabad in southern Kyrgyzstan are still struggling with the practicalities of rebuilding their homes as well as with the psychological trauma. These pictures, taken in February 2011, show scenes from the daily lives of Uzbek and Kyrgyz families […]