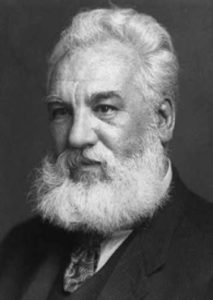 On March 7, 1876, Alexander Graham Bell received a patent for the telephone; three days later, he and associate Thomas Watson successfully tested their invention. Elisha Gray, Antonio Meucci and Thomas Edison all claimed to have invented the telephone first, and the issue is still a source of controversy. Did Bell Steal the Telephone Patent? […]

The English Language Unity Act of 2011 that has been tabled in the Congress and Senate by Steve King and Jim Inhofe respectively is another example of short-sightedness. In the face of it, the proposed legislation appears to be sensible and the grounds appear to be logical. But the purpose, as espoused and justified […] 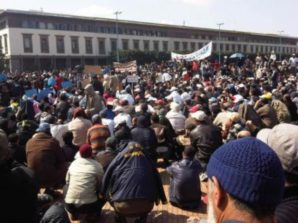 Protests in Casablanca’s Mohammed V square today drew thousands of Moroccans, as evidenced by the many photos and videos being posted online. Participants in the demonstration are demanding government reform and an end to corruption. On Twitter, @mounirbensalah shares a photograph from Casablanca, showing a sea of men and women demonstrating outside of the Palais […] 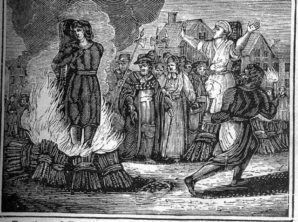 Hardly a day goes by without news about the restrictions that European countries have been introducing on Muslim proponents, much of which appears to touch upon a sign of visible expression of faith as is the case with the Burqa, a female full body veil that can make a woman literally invisible. The Belgian government […] 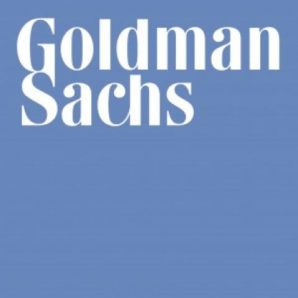 As the SEC files a civil law suit against Goldman Sachs, we need to know: Are we playing a game of witch-hunt against a revered institution, which just made a $3 Billion profit in the last financial quarter? Is it wrong to bet against a horse whose legs were broken, before taking part in […] 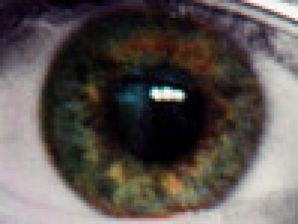 Should we be worried that the US Government is collecting data from all residents for the latest census? Questions that simply require answers to the number of people, their ethnicity, gender and status of their abode appear to raise the hackles of many. Is this a knee jerk reaction or the incisive ability of some […]