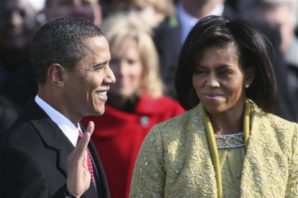 As Barack Obama sworn in as the 44th American President, here is what he had to say on the inauguration day. Here is the part of the long speech of Obama as he promises a better responsible America. "That we are in the midst of crisis is now well understood. What is required of us […]

Barack Obama has taken the Oath and has sworn in as the 44th President of the United States of America at the Capitol on Tuesday. Thousands of crowd greeted him and gathered to see him live. Nearly 40,000 of security personnel has been deployed and many measures have been taken to beef up the security. […] 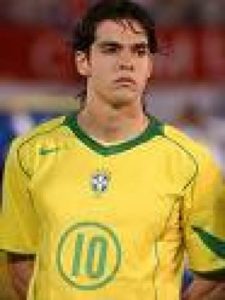 AC Milan president and Italian Prime Minister Silvio Berlusconi has ruled out transfer deal with Manchester City surrounding Kaka by telling that the 26-year-old Brazilian will be staying at AC Milan. The former World Player of the Year had been amidst many breaking news and controversies of a reported 100 million euro bid from mega-rich […] 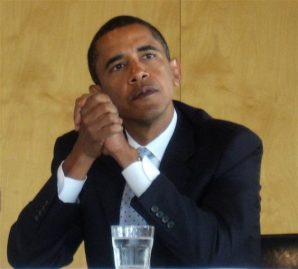 Sania Mirza made a good start in the Australian Open by defeating world number 61 Marta Domachowhska in her 6-1, 6-4 win in the first round of the ladies singles on Monday. With this she has now moved into Round 2 of Australian Open and will face some tougher competetion from the next round.

Arsenal defeated Hull City by 3-1 today to take 3 points and stand fourth in the EPL Table. The match was interesting and home side almost had put up a draw until two late minute goals gave Arsenal their deserved victory. The Scorers for Arsenal  were: Adebayor (29), Nasri (82) and Bendtner (86). Cousin (65) […]