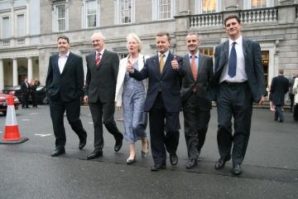 After twenty-six years in the political wilderness Ireland’s Green Party have finally succumbed to the lure of political office. Born on the 3rd of December, 1981, in Dublin’s Central Hotel, the party formerly known as the Ecology Party of Ireland (EPI) was formed by school teacher Christopher Fettes at a meeting attended by no more than […]

The British and Irish media have been awash with talk today of a return to the cold war era where espionage ruled the day and school children were frequently drilled in the art of diving under their desks for cover in order to aid their survival in the event of a nuclear strike. President Putin’s […]

Let the horse trading begin. The electorate in the Republic of Ireland have sent a message of support to the Irish Prime Minister Bertie Ahern in a manner few had envisaged. Those of you who read my pre-election article will be aware that this ground reporter called it just as it turned out. But enough […] 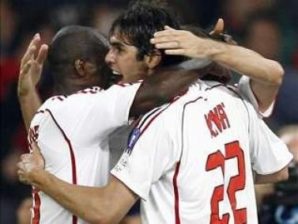 There is no doubt that the disappointment being felt by Liverpool fans at this moment is palpable but, and although I write this the game still has five minutes to go, I cannot see any way back for Liverpool. Irrespective of the possession and the number of scoring chances Liverpool have had, Milan has had […] 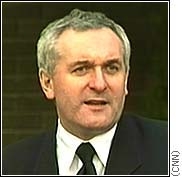 With the polls about to open on the 24th May this has proven to be one of the closest fought elections in decades. Leading experts and political pollsters have been seen scratching their heads and visibly discombobulated by the prospect of calling the result. With the ruling coalition (Fianna Fail and the Progressive Democrats) sitting […]