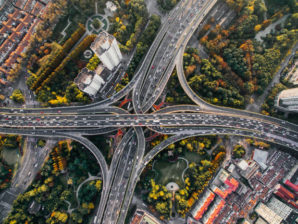 Now that President Trump is in office, the nation is waiting breathlessly to see if his campaign promises regarding infrastructure improvements will actually occur. The construction industry had trouble during the last recession, but might be paving the way to a possible boom with Trump’s new policies. There are several reasons why these policies may […] 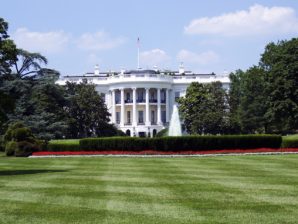 For years, whistleblowers have faced a not-so-easy job as they have courageously revealed the inner workings and secrets of the government to the public. With Trump becoming the president, whistleblowers will become more important than ever, and may face a more dangerous path as they fight to expose the truth. However, there are some laws […] 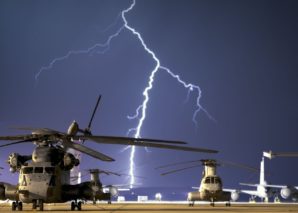 It is a running joke that the military will spend $2,500 for a $2 nut and bolt. In truth, they don’t spend quite that much, but they do spend much more than $2. It may seem outrageous for the government to spend that much on a piece of equipment, but there’s much more to it […] 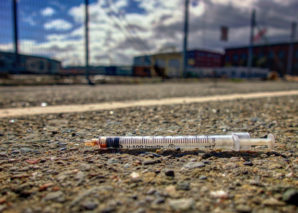 Over thirty years ago, HIV took the U.S. by storm, claimed over 600 thousand lives to date and became one of the leading causes of death in the country. Now, another epidemic threatens to destroy the lives of Americans on a similar scale: drug addiction. In 2014 alone, 47,055 people died from overdose — the […] 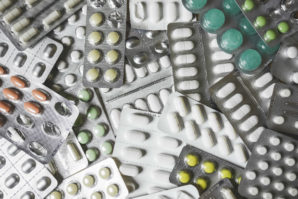 An opioid addiction is chronic so it’s something patients need treatment for years down the line, if not their whole life. This explains why doctors and families alike have been seeking better treatment alternatives. One of the most popular forms of treatment is a pill called buprenorphine that must be taken on a daily basis. It can relieve cravings and […] 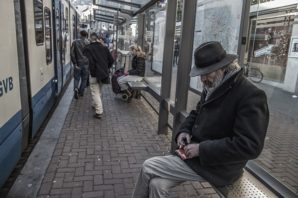 We send our soldiers to war and when they return, we promise to care for their mental, physical and financial needs. Unfortunately, many service men and women return to find they are now part of a dysfunctional Veteran’s system that cannot even meet their claims backlog goals. What is the Problem? Currently, the Veterans Administration […]