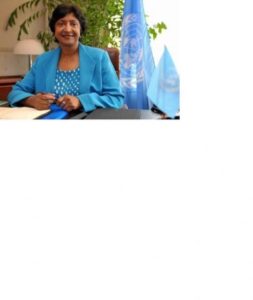 The United Nations is considering a move to investigate human rights violations committed by the Libyan government.  Libya is in chaos and most of its people have continued to rise up against the waning leadership of Col. Muamar Ghaddafi, whose control of government has been topsy-turvy.   Media reports said many of his remaining supporters […] 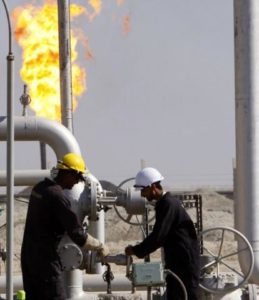 At least 34 overseas Filipino workers (OFWs) were held hostage by a group of armed men, whose affiliation could not be ascertained yet as to whether they are supporters of the Libyan leader or belonging to the mass protestors who had already occupied the eastern part of the country, reports said.   Reports reaching […] 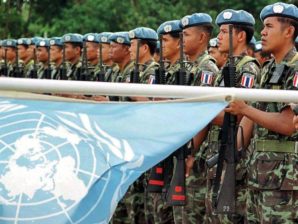 The United Nations must be fuming mad these days upon learning that most of the funds it channeled for the purpose of helping train Filipino soldiers prior to their departure to peacekeeping duties in foreign shores had been misused. Perhaps, it would serve as a wake up call for the U.N. to review the millions […] 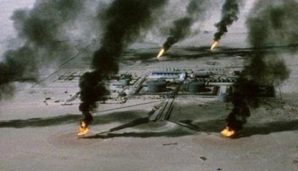 As the Libyan crisis escalates, the price of Brent crude oil shot up to about $105 per barrel. And energy analysts said this could rise to unprecedented levels if the unrest in Libya is not resolved in due time. As of yesterday, news broadcasts had shown Libyan leader Col. Muamar Qaddafi seemed unrelenting on his […] 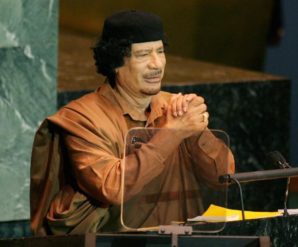 The unrest in Libya is something that has caught the eyes of  the world, when at least 300 protesters were killed by mercenaries allegedly hired by Libyan leader Col. Muamar Qaddafi to stop demonstrations on the streets. Libyan protesters said on television that they knew they were mercenaries because they didn’t speak Arabic. It is […] 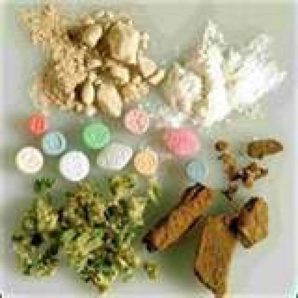 Millions of Filipinos around the world were ecstatic over the decision of China’s Supreme People’s Council (SPC) to postpone the execution of the three suspected Filipino drug couriers who were caught by the Chinese authorities when they unknowingly brought in some illegal drugs into China.  This happened after Philippines Vice President Jejomar Binay, former mayor […]