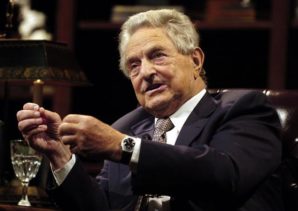 The Lower House of the U.S. Congress had just approved a $60 billion cut in federal government spending, a move that was hailed by most Republicans as a means to minimize the ballooning budget deficit, which is now estimated to run to more than a trillion dollars. However, there are mixed sentiments as to the […] 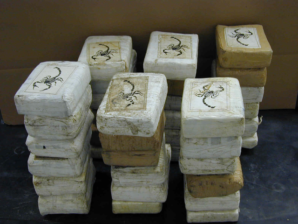 Three Filipinos are seeking the help from the Philippine government after they had been arrested by the Chinese authorities for bringing in prohibited drugs into Red China. One of them identified as Sally Ordinario-Villanueva is now awaiting execution for allegedly bringing in a huge amount of illegal drugs into China. Her parents and relatives are […] 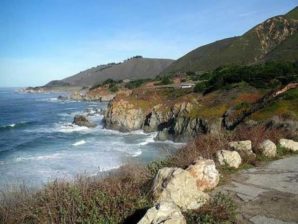 On-going economic and population growth had been identified as factors that had put ample stress on the California’s coastal ecosystems. These observations were included in the final environmental impact report released recently by the California’s Fish and Game Commission, which said that coastal marine developments had impacted coastal watersheds, wetlands, and estuaries. Among the human […] 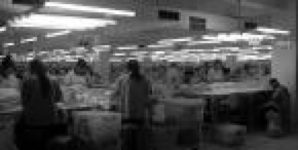 Despite the economic downturn, the American consumers’ appetite for under-market goods have not slackened in months because they feel it is the only pragmatic way to stretch the value of their waning dollars and to save a little on their hard-earned money. In fact, the influx of Chinese-made products had soared, thereby creating ripple effects […] 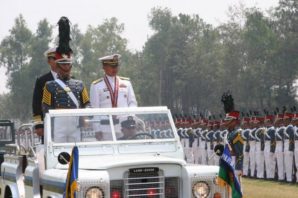 Former Philippine government auditor Heidi Mendoza took enough courage to testify before a public hearing called by the Committee on Justice of the House of Representatives in Metro Manila yesterday. Like retired Col. George Rabusa, a former budget officer of the J6 of the Armed Forces of the Philippines, Mendoza took her oath before the […] 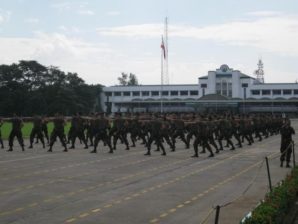 After so many decades,  a retired Philippine military general had finally come out in the open to divulge in a Senate public hearing the shenanigans in the military hierarchy–an illegal practice that had enriched the pockets of those who sit at the top during their tenure. The whistleblower–Lt. Col. George Rabusta–came at a time when […]