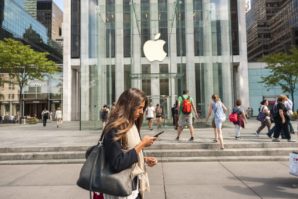 Only few adventurers will leave their Android experience behind Samsung is currently facing one of its most challenging crises; millions of units of its Galaxy Note 7 are to be recollected from markets only one month after they went on sale. It seems that users discovered problems in the battery that cause the phone to […] 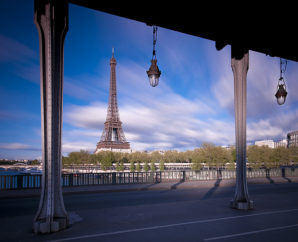 In 2007, the election of Nicolas Sarkozy was a delight to the United States, as he is seen as pro-American. Bush, who had met at the White House a few months earlier, in September 2006, offered  Sarkozy the favor of a rare invitation to the family home in Maine, Kennebunkport in August that same year. […]

On June 1st, The Courts of Quebec ordered three cigarette manufacturers to pay 15.5 billion dollars in damages to more than one million victims of tobacco in Quebec, a new record in Canada. The three multinationals convicted, Imperial Tobacco Canada, Rothmans Benson & Hedges and Japan Tobacco International, immediately challenged the verdict of Justice Brian […]

The brother of former President George W. Bush has announced his candidacy for president in 2016. Jeb Bush, 61, will begin in January to raise the funds it needs to achieve their ambitious goals. “I have decided to actively explore the possibility of being a candidate for the US Presidency.” With these few words posted […]

After the riots this week, thousands of protesters gathered peacefully Saturday, May 2 in Baltimore, to stand against the police brutality united and demand justice for Freddie Gray. “No justice, no peace,” chanted protesters from a parade from the place of arrest of the the young 25 year old black man from April 12th. Some […]

Recent events in the United States have demanded a minimum wage increase and thousands of people are making it known in the USA that they aren’t pleased with the minimum wage and how the increases haven’t been satisfactory. To take a stand, it was demonstrated Wednesday, April 15 in New York where citizens were demanding […]