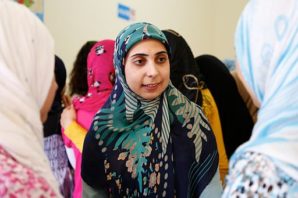 Late last month, Canada welcomed its 25,000th Syrian refugee in response to one of the greatest humanitarian crises of the century and also based on the fulfillment of the Liberal government’s campaign promise. The plane carrying Canada’s newest citizens arrived at Montreal’s Trudeau Airport on a cold Canadian evening and was greeted by a number […]