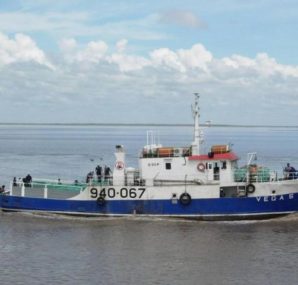 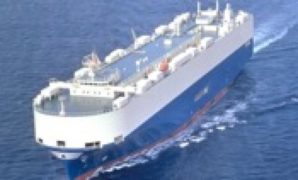 RANSOMS, CASES AND VIOLENCE FURTHER ESCALATE IN THE SOMALI PIRACY CIRCUS (ecop-marine) As partner of London Law firm Ince & Co, Stephen Askins often reviews recent developments in relation to piracy. His new take is on the use of armed guards on vessels travelling through the Gulf of Aden and other areas of high piracy […] 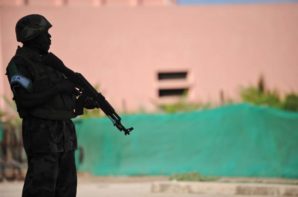 PEACE-KEEPERS OR BIOLOGICAL WARFARE AGENTS ? By Venatrix Fulmen A Call to End the Deadly Impact of Foreign Troopers on Innocent Civilians   OUTBREAK +++Cholera+++RiftValleyFever+++MarburgFever+++DengueFever+ ++YellowFever+++HIV/AIDS+++Malaria+++AvianFlu+++SwineFlu++ +++HantaVirus+++ and so on – these lines run through the news tickers of media agencies every day. In well-off societies, at least the pharmaceutical industries are interested in upping […]

Japanese corporate kleptomania in bed with anarchic state By Venatrix Fulmen (WTN) Not only does Japan steal precious tuna from Somalia, now they robbed the country’s top-level domain. That piracy is all about business is known since the days of the Barbary wars, but in Somalia it has now taken on new dimensions. DOMAIN-PIRATES Japan […]

Ever Larger Hostage Ships Taken for Piracy Hunts (ecop-marine) With more and more ship-owners resorting to a relaxed negotiation strategy if they are either well or not at all insured, and since the public is no longer shocked over the plight of hostage seafarers, pirates have changed strategy and use larger and larger vessels from […]

From the SMCM (Somali Marine and Coastal Monitor): (and with a view on news with an impact on Somalia) The continuing plight of the sailors Efforts must be stepped up to free them (DailyStar)   The state of uncertainty over the fate of the crew of MV Jahan Moni continues. There is little sign of […]