"You truly can’t understand Martín with logic. You have to understand Mártin with your heart."- Argentine radio and television personality Mariano Closs on Martín Palermo after scoring against Greece in the World Cup.   Palermo celebrates with Lio Messi (AP) Martín Palermo seems to have done things that no one expected him to do as […]

Although some accuse me of being on my high horse, I can say one thing- I put my money where my mouth is.  Well at least my signature.  If there is one sign of apathy of soccer in Miami it’s that only 2,752 people as of Tuesday have logged on to GoUSABid.org.  That is crap.  […] 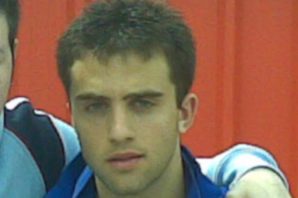 After years of having Landon Donovan being shoved down the American soccer fans’ throats, someone said something that could go against the status quo.   After years of people being told that he was the greatest thing to happen to U.S. soccer since soccer fans, ESPN host Rece Davis came up with a statement that was […] 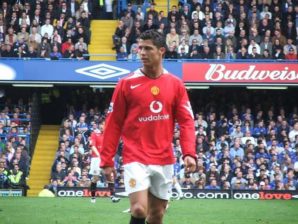 Cristiano Ronaldo will be upset and maybe use this tidbit as ammunition when the time comes renegotiate. Brazilian sports daily Gazeta Esportiva mentioned that the Portuguese star will be earning less than minimum wage. Ok, chill. I will be getting flack from both sides that support or criticized this move, so please hear me out. […]