PhoneGap recently released the new MultiView Plugin which supports iOS and Android. The MultiView plugin was required by many organizations to solve the challenge of launching multiple Cordova Webviews within one PhoneGap application. With the phonegap plugin expertise, each webview is fully independent, and communicates with local storage. The Demo Application PhoneGap has included a […] 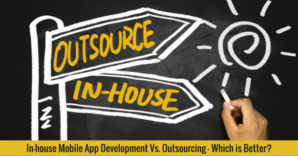 Smartphones and mobile apps, in particular, can easily be classified as the single biggest innovation in the last decade. It has changed how we live and transact in our daily lives. Mobile apps have propelled the notion of a digital life. The digitization race among businesses to capture market share has lead to the birth […]

Drupal and Joomla are the two most proven content management systems (CMS) that have made building powerful online websites and web apps easier than ever. Their easy-to-use interfaces and drag-and-drop controls allow you to modify your website in no time, without having to touch even a single line of code. Created in 2001 by Dries […] 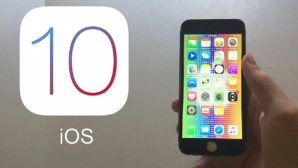 Apple recently unveiled the beta version of iOS 10, its brand new mobile OS version for iPhone and iPad. The company claims it to be the biggest release for its users since its inception. The all new iOS 10 has come out with plenty of new features, some bizarre quirks and a few bugs here […] 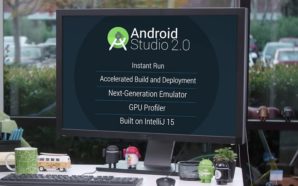 Google recently made Android Studio 2.0 live and detailed some notable changes with its release. Android Studio is widely used for creating Android apps for Android phones, tablets, wearable and TVs. It is Google’s official IDE (integrated development environment) that includes everything a developer requires to build a great Android app – a code editor, […]