Giant cable network HBO has reportedly decided to drop Joshua Clottey for his unimpressive performance during the HBO-Arum promoted boxing fight between Joshua Clottey of Ghana and Manny Pacquiao of the Philippines last March 13, 2010 in Arlington Texas.   “He (Clottey) was satisfied with going the distance with Manny Pacquiao,” said a […]

Alert airline passengers subdued and neutralized a Nigerian national on board a Delta-Northwest airliner minutes before touchdown at Detroit International Airport. The man reportedly planned to blow up the plane carrying 288 passengers.   In what appears to be an attempted terror attack, a Nigerian man who admitted to having links with al-Qaida was subdued […] 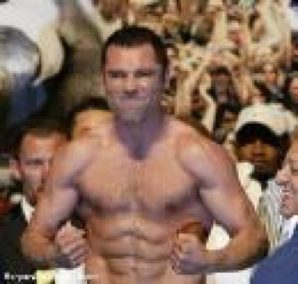 Pressed by reporters and newsmen to comment on the series of predictions from members of his team, Manny Pacquiao refused to confirm or deny how the fight with Miguel Cotto will end as predicted by his trainers.   But he revealed some of his winning secrets which he does before and after the fight.   […] 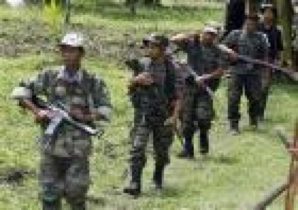 A powerful bomb explosion has badly shaken a church and killed five people including a vendor who owns a roasted pig store in front of the Church. The explosion happened Sunday morning after Cotabato Archbishop Orlando Quevedo was about to start his homily during the early morning mass at the Immaculate Concepcion Cathedral. About 35 […]