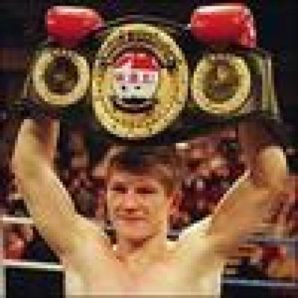 After staying neutral on whom to support during the Pacquiao-Hatton match last May 2 in Las Vegas and after saying that he would rather have Ricky Hatton in his corner in his upcoming fight with Andreas Kotelnik on June 27th, Amir Khan is now singing a different tune. Amir Khan is now saying that a […] 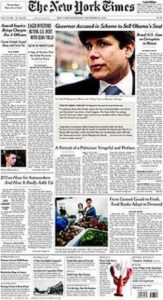 The award-winning 100 year-old Christian Science Monitor is giving up its print edition on Friday due to decreasing readership and reduced advertising revenues Six months ago the popular newspaper announced that it was closing its print edition but will continue publishing online. Its circulation was down to about 50,000 when the announcement was made. Yahoo […] 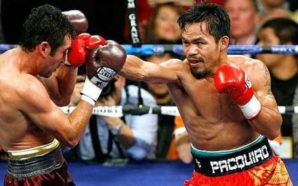 Attack, attack and attack again. That’s what Ricky Hatton will do when he finally squares off with Manny Pacquiao on May 2, 2009. Ricky Hatton has been consistent with his statements when asked by reporters how he intends to fight the pound-for pound king. He told sportinglife.uk:   "We are both very aggressive and both […] 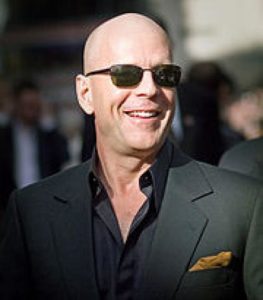 Bruce Willis tied the knot for the second time in a private ceremony held at Willis vacation home in Parrot Cay in the Turks and Caicos Islands. The 54 year-year old action star married Emma Heming, a 30-yrear old actress and model in a small ceremony, according to the actor’s publicity agency. It’s a first […] 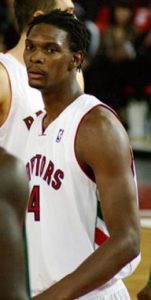 Toronto Raptors’ star Chris Bosh is not bothered by news reports depicting him as a ‘deadbeat dad’ in reference to his child support case filed by his former live-in partner. Chris Bosh sunk in 16 points and made 13 rebounds as his team beat the L.A. Clippers 100-76 Sunday. The Toronto Raptors’ newest superstar outscored […]