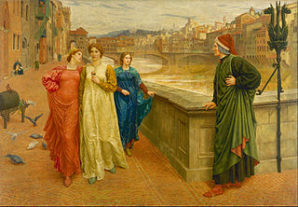 The movie inspired by the Kercher case and directed by the talented, if sometimes controversial, British director has not been much appreciated, both by general audiences and by critics. Rotten Tomatoes gives it a 37% rating and quotes the critics consensus as: “The Face of an Angel finds director Michael Winterbottom in pursuit of ideas […] 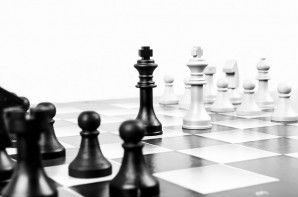 Note:Excerpts of the SC ruling appearing in the article were translated from Italian to English by the author. This article is intended to provide a critical analysis of the ruling of the Italian Supreme Court 26455/13 dated March 25, 2013 (announced the next day with publication of the motivation report on June 18, 2013 ) […]

A (semi) literary review of “Waiting to Be Heard” by Amanda Knox. “That’s what arrest is: it’s a blinding flash and a blow which shifts the present instantly into the past and the impossible into omnipotent actuality.” Aleksandr Solzenicyn – The Gulag Arcipelago Why “semi”, why not just literary? Because unfortunately this is a book […]