Buenos Aires—Addressing the U.N. the day before yesterday, Argentine President Nestor Kirchner called on “all of the nations of the world” to intervene on Argentina’s behalf and allow the questioning of some Iranian government officials about their alleged involvement in the 1994 bombing of a Jewish community center in Buenos Aires which left 85 dead […] 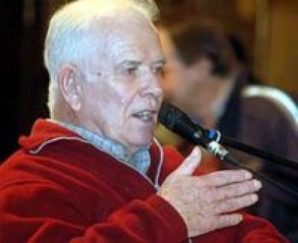 Buenos Aires —  Protesters took to the streets in the capital and throughout Argentina, marking the one-year-anniversary of the disappearance of a key witness in the ongoing trial of convicted police official Miguel Etchecolatz.         The witness, Jorge Julio Lopez, had testified against the former police official, Mr. Etchecolatz, describing his torture who has […] 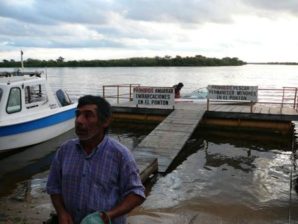 Esquina, Corrientes Provence, Argentina — Just before sunrise on the banks of the Parana River, the sky was a dark purple and the air was sweet and humid.  Rain clouds threatened from every corner.         The overnight, seven-hour bus ride from Buenos Aires, paralleling the river through Entre Rios and into Corrientes Province, […] 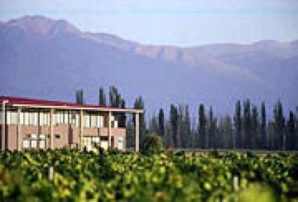 Buenos Aires —  Argentine wine export sales, primarily to the U.S. and North America, have grown by 37% in the first half of 2007, compared to the same period last year, according to a report by La Nacion.   The sales figure, which translates to some 215 million dollars, is expected, by year’s end, to […]

Buenos Aires — Argentina is planning its first marine and coastal park, which will seek to preserve and protect the unique biodiversity of the southern province of Chubut.   Inelegantly dubbed the Southern Patagonia Interjurisdictional Marine Coastal Park, the legislative proposal is a unique collaboration between provincial and national authorities, who are expected to split […]