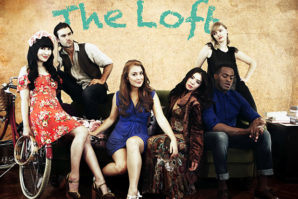 Though it is the 21st century, and we would love to call everyone an equal, unfortunately that’s just not the case in the film industry. According to a study done in 2013 on inequality in the film industry, there was a drastic gap found between women and men. The average ratio of male actors to […]

Wouldn’t it be convenient to have all of the information of your dates at your finger tips? On a normal day, would you really write in a notebook about what you did and didn’t like about a date. Multi- manging dates and dating is difficult as it is, but if you were given the help of an […]