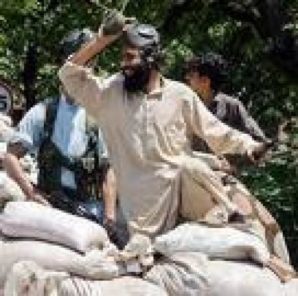 Saeed Minhas   Islamabad– The administration of pro-Taliban Lal-Mosque in Pakistan’s capital have released nine people, including six Chinese women, whom they kidnapped earlier Saturday and accused of running a brothel.   An official at the pro-Taliban Lal-Mosque, issued a statement saying the nine were freed in the interest of China’s and Pakistan’s relationship. He […]

Saeed Minhas ISLAMABAD: Pakistani officials have finally registered a criminal case against the administration of the Lal Mosque in Islamabad for kidnapping seven Chinese, six of whom are women and two male Pakistanis from a Chinese-owned massage centre in the heart of federal Capital on Friday night. Federal interior ministry is also planning to order […] 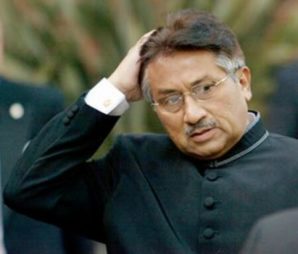 Saeed Minhas   From various scandals to conspiracies, from missing persons to missing voters and now references, everything continues to haunt the present regime, as it is nearing its ultimate end and preparations are afoot to install a caretaker set up to hold the elections around 15th September as per aspirations of the satellite-king-makers of […]