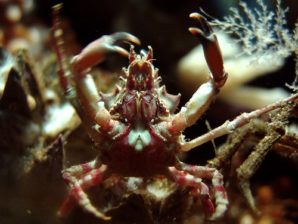 While there are many kinds of filters for both fresh and saltwater aquariums, one  of the most common is the under-gravel or under aquarium filters.  It works by creating a large surface area for de-nitrifying bacteria to colonize out of the substrate itself, but may not be the best choice for saltwater aquariums.   One […] 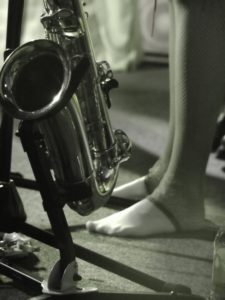 On March 2, 2007 the Copyright Royalty Board of the Library of Congress announced the new royalty rates that all Internet broadcasters must pay to SoundExchange through the year 2010 in order to legally play copyright sound recordings.   Traditional AM/FM broadcasters are exempt from having to pay such royalties. The Internet ought to be considered as […] 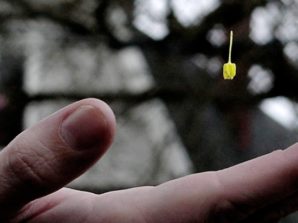 I have been an avid reader of the Rigorous Intuition blog for some time now.  It is always thought provoking.  While trying to make a comment today about a post and the comments about it, I found I couldn’t.  Having spent some time on it, I thought someone ought to read it. It seems to […] 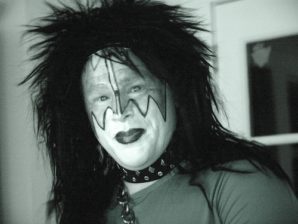 Eddie Ojeda Eddie "Fingers" Ojeda is a guitarist who rose to fame as one of two guitarists in the popular 80s heavy-metal band Twisted Sister. He joined the band in 1975, several years before they broke into commercial success with hits such as "We’re Not Gonna Take It," and "I Wanna Rock." Ojeda, born in Cuba and […] 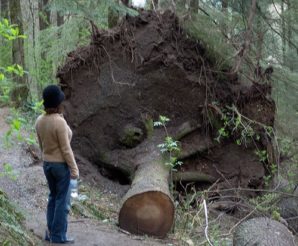 Hardly a day goes by without some mention of the evidence of climate change. The stories often have to do with hurricanes or ice caps. Rarely do the little signs of climate change that we all notice in our lives appear in news stories – they’re just little things, but together they present a larger […] 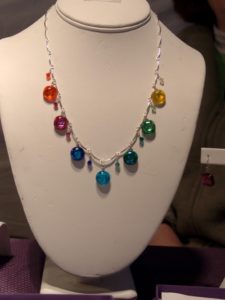 Portland may be one of the most lesbian friendly towns in North America.  Kiss your sweetie in public and you’re likely to be told to, "get a room."  For such a small city, there’s so much for every sort of lesbian to do here, you probably ought to book an extra day or two.  And […]