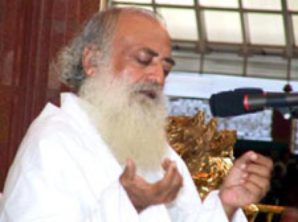 Asaram Bapu faces arrest in an attempted murder case. The Supreme Court on Monday refused to quash the attempt to murder case registered against the Gujarati spiritual guru, who sought a restraint on the state police from arresting him.   A bench of Justices Altamas Kabir and Swatanter Kumar found no merit in the plea […]

Three suspects have been detained in connection with the Margao blast from Baramati district of Maharashtra and brought to Goa, police said on Sunday. They were detained from Baramati rural police station jurisdiction and handed over the Goa police team on Saturday night, they said. Baramati police sources confirmed that they were detained and not […] 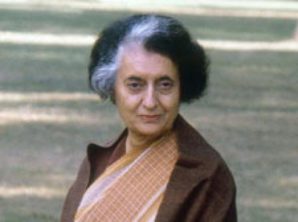 In the subcontinental mythology of power, she is still the Awesome One. Mother Boundless. Angry Goddess. Empress of Enigma. Matron Saint of Paranoia…Indira Gandhi continues to be reborn in the memory of a nation as avatars of affection, admiration, adoration and fear. Twenty-five years after her assassination on the morning of October 31, we still […] 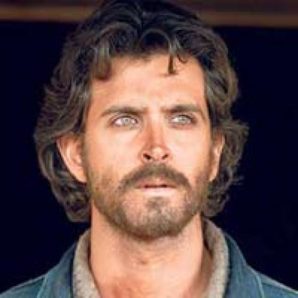 Actor Hrithik Roshan threw a party to celebrate mom Pinky Roshan’s birthday on Sunday. But the party saw some unwanted guests! While the party was good and saw many big faces from the Bollywood, there were some party poopers too. Trouble brewed when Hrithik’s neighbours called in the police complaining it was too noisy. Though […] 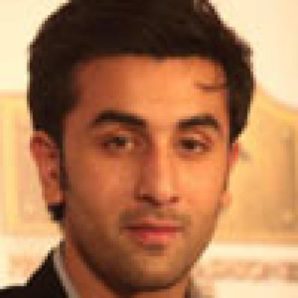 He is Gen Now’s pin-up boy of Bollywood romance. Beneath that mushy image, however, Ranbir Kapoor cuts apragmatic picture of ayoung man who is aware of the burden of expectations that comes with his surname and who understands the importance of money and fame. What has been your greatest challenge in life? Every new role […] 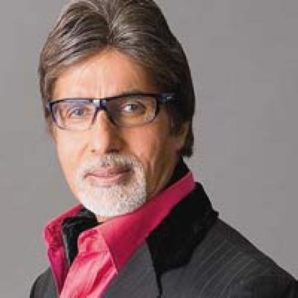 The Election Commission (EC) would be announcing the dates for Assembly elections in Jharkhand at 5.00 pm today, according to reports. With the approval of Union Cabinet, the 81-member Jharkhand Assembly that was under the President’s Rule for the last nine month was dissolved on Thursday. The Union Cabinet acted on the recommendation of state […]