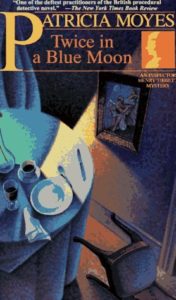 I’m always searching for books that are readable not so well-wrought that I must compulsively reread every sentence six times. Let’s dip into this book at random: “Silly woman fell in, trying to rescue a cat, or some such idiocy. Serve her right.” This from the Bishop. As you can tell from the clipped sentences, […] 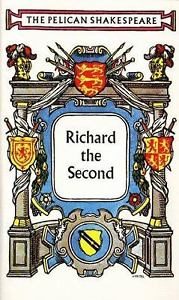 This is an early play, and lacks a visible theme. Richard II is indecisive, and Shakespeare is indecisive about him. By the end, nothing much has happened except that Bolingbrook is now king (thus becoming Henry IV), Richard’s dead, and there’s an air of mournful foreboding. Richard was a lousy king but should never have […]

One might call Phyllis Socratic, because she proceeds by questioning, but hers are not Socratic questions. They’re more like questions one asks oneself, while making split pea soup: “the fabric goes on a journey now held by two women” [from “Unfinished Work”] Come to think of it, the author’s name is a question – though […] 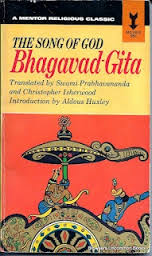 This is probably Isherwood’s literary masterpiece, unrecognized because Westerners are uncomfortable with the Bhagavad-Gita (and for good reason – it’s an epic poem narrated by God that endorses wholesale slaughter). Judging from the portrait of Swami Prabhavananda in My Guru and His Disciple (Isherwood’s second-best book) the renunciate wrote none of the actual text, just […] 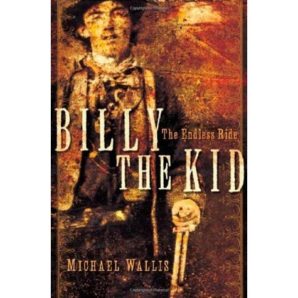 How enigmatic is Billy the Kid! An honest biography, like this one, must admit that no one knows his birthplace, or anything for sure about his early life – even his real name. Only one photograph of him survives (which accompanies this essay)! Billy first historically appears in New Mexico in 1875, as if riding […] 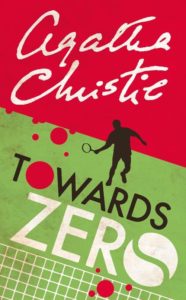 A masterpiece of extra-precise murder-logic. Towards Zero was written during World War II, but the war is never mentioned – which gives a hint to Agatha’s method. Her books don’t take place in the real world; they’re fables of Englishness. This one includes a manor house with a convoluted floorplan – described, not reproduced in […]