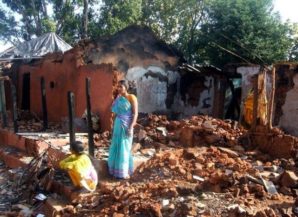 Since 24 August 2008, at least nine people have been killed in unabated violence, four of them in police firing, in Orissa’s Kandhamal district, as a backlash to the killing of Vishwa Hindu Parishad (VHP) leader Swami Laxmanananda Saraswati. Another three persons were killed when their houses were torched in Raikia area. Two others, including […]

Gene therapy is a novel therapeutic branch of modern medicine. It is a technique for correcting defective genes responsible for disease development. Genes are the basic physical and functional units of heredity. Although genes get a lot of attention, it’s the proteins that perform most life functions and even make up the majority of cellular […]

Nowadays most of the researchers are after natural plant products and the use of plant products for diseases is now on the increase. Plants that were considered of no use are now under study.  Garcinia cambogia, commonly known as gambooge which comes under the citrus family is one such plant. They are seen mostly […] 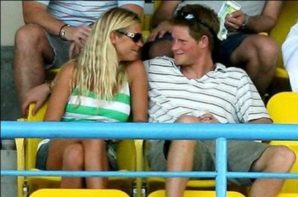 To tie the nuptial knot, Prince Harry (23) is after his heart throb Chelsy’s (22) parents. Harry’s friends claim that for this Harry went to meet Zimbabwean blonde’s parents. Though her parents are not against their love but not yet given the green signal for their marriage. In the Afghan war fields Prince Harry’s […] 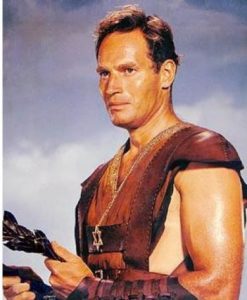 The veteran Hollywood actor Charles Heston, who immortalized the role of Ben-Hur in the movie Ben-Hur and Moses in The Ten commandments, has passed away. Heston, who died Saturday night at 84, was a huge figure both in his politics and on screen, where his character had the ear of God (Moses in "The […]

Humans are losing their humanity. This is a picture of a wounded elephant wandering in the Amboseli National park, South Kenya. The picture of a dying elephant. The elephant with swords pierced into its head accentuate that humans are really, really brutal.   Four elephants and three lions were killed recently. Shortly this elephant will […]